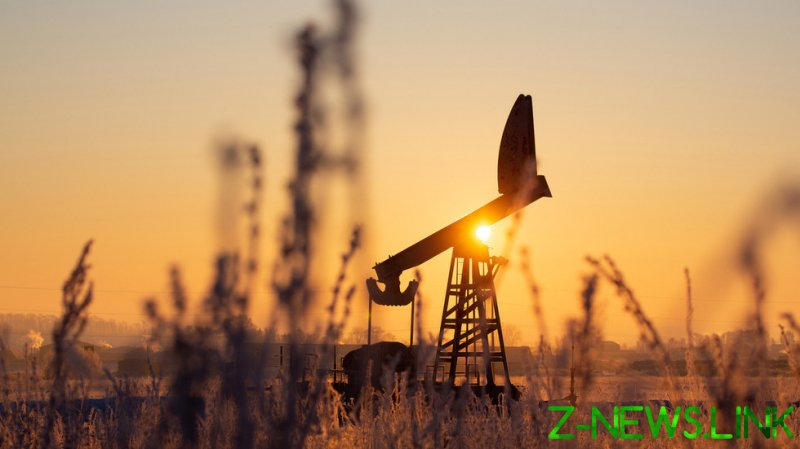 India’s Oil and Natural Gas Corporation (ONGC) is considering purchasing additional stakes in Russian oil and gas fields from Western firms that plan to leave the country, the Economic Times (ET) reported on Thursday, citing people familiar with the matter.

The move comes even as the Indian company’s first bid for Shell’s 50% stake in the Salym oil fields in Siberia has not been accepted, the sources said.

“The war will not last forever, nor will the sanctions. We must move to secure our energy supplies,” said one of the sources. “We understand the risk and we are willing to take the risk.”

ONGC is considering making bids for ExxonMobil’s 30% stake in Russia’s Sakhalin 1 project and Shell’s 27.5% interest in the Sakhalin 2 project. It already owns a 20% stake in Sakhalin 1.

The sources revealed that along with other Indian firms, ONGC has also held preliminary discussions about the potential acquisition of BP’s 20% stake in Russia’s Rosneft.

Major Western oil companies, such as BP, Shell, and ExxonMobil, have recently announced their intention to exit their oil and gas operations in Russia due to Western sanctions.

Meanwhile, India has continued purchasing Russian oil in addition to seeking stakes in Russian assets at discounted rates, given the risks involved.

However, one of the sources cited by the ET said that “buying Russian crude is one thing. In case of sanctions intensifying, you could wind it back in just a couple of months. But investing in upstream could have deeper repercussions, including tougher reactions from the West.”