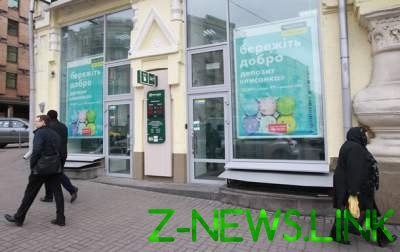 In October of this year net profit of Ukrainian banks grew by 748 million UAH – to 2,154 billion. This was reported on the official website of the national Bank.

As noted, at the end of September the banking system profit was $ 1,406 billion.

See also:  Named the most highly paid profession in Ukraine