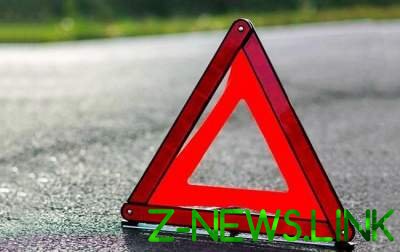 Police have arrested an unscrupulous driver.

In Vinnytsia car hit two people and fled from the scene. this became known from the message of sector of communications of the regional police.

Law enforcement authorities reported that yesterday, November 30, at 16:00 37-the summer driver of a foreign car “Ford Sierra” began to move and caught VAZ, which was parked nearby. In addition to the car, the car caught the other two men. One of the victims sustained a bruised rib, the second man – bruised knees.

Police got a Bolo and detained the offender. The driver drew up administrative protocols.