Home / business / In the Russian city guys have kidnapped the orphan, for the money

In the Russian city guys have kidnapped the orphan, for the money 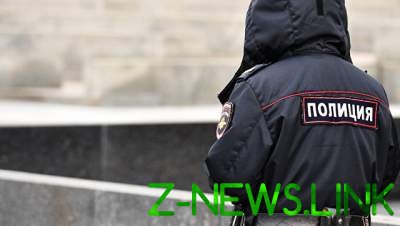 The kidnappers demanded from the guy 50 thousand rubles.

A criminal case was opened against three young men from Kursk who, according to investigators, stole a friend and tried to extort from him the payment of benefits for orphans, according to the investigative Department of the Investigative Committee of the Russian Federation in the region.

According to investigators, the suspects knew that the 19-year-old victim for the period minority had amassed a significant amount of money from the payments which he listed the state as allowances for orphans.

A few days the suspects threatened the young man and extorted money from him. On hearing this, the elder brother of the victim blocked Bank card, which kept the savings noted in the UK.

“Then the attackers, acting in a group of persons upon a preliminary collusion, waylaid the victim near the hostel Kursk mounting College, where he lived, and using violence against the will was placed in the car where using a knife and threatening, made demands on the transfer of funds in the amount of 50 thousand rubles”, — stated in the message.

As believes a consequence, the suspects strapped the young man to the car, handcuffed and forced to run behind a moving car, that he told them the code word to unlock credit card. However, the victim did not give them this information, and then they let him go, threatening violence in case of treatment in law enforcement. However, young people reported committed in relation to his crimes.

Now the eldest of the suspects charged with another offence custody in respect of the other two will decide on remand, concluded the Agency.