Home / Society / In the river, a drunken man killed a kitten in front of children

In the river, a drunken man killed a kitten in front of children 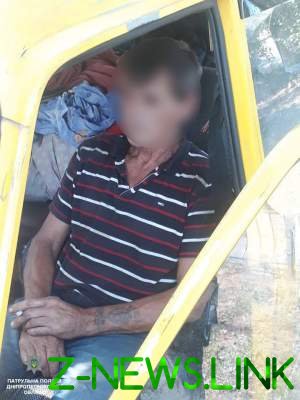 The man made it near the Playground.

Near the Playground in the river, a drunken man killed a kitten in front of children.

It is noted that on 14 August the police were called and the children said that the Playground at St. the 20th anniversary of the Victory of the man killed a kitten. “Those present (at the scene) told the law enforcement officers on a citizen with signs of alcoholic intoxication, who was sitting in the car VAZ 2103. A man without any regret and remorse confirmed that he did. Explained the act to that at home he had enough cats, so even one he does not want”, – is spoken in the message.

Due to the fact that the actions of the 54-year-old man had a criminal offense under article 299 of the criminal code (“cruelty to animals”), patrol caused is investigative-task force of the Samara police Department and gave them the detainee. 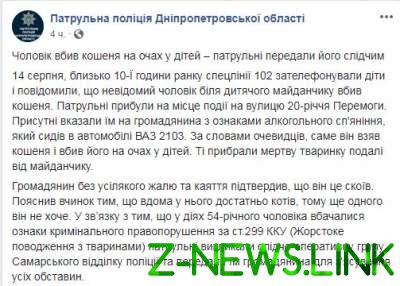