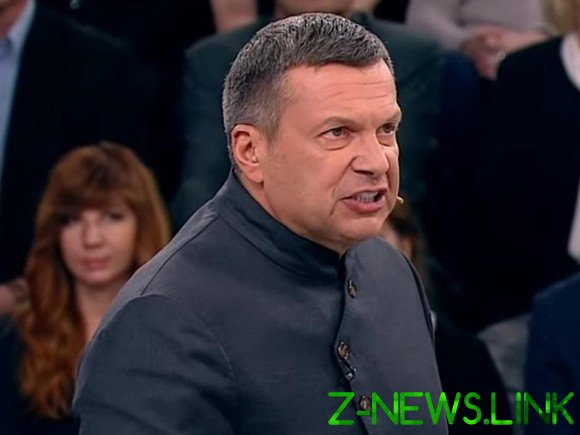 Russian published on the website Change.org petition to dismiss TV presenter Vladimir Solovyov and Elena Malyshev. Earlier, some residents already were outraged that the work of both the Federal channels is in accordance with the propagandistic rather than journalistic standards.

“Every day we watch TV and see overstayers, brazen broadcasters of the Federal channels, who had long forgotten any subordination and upon which more impossible to watch,” explained the author of the petition his claim of “retirement” star individuals “Russia-1” and “First channel”.

He objected to “boorish” behavior of journalists, opposed to the tax-payers “were fed each of them from our pockets to these gentlemen bought a property abroad”. According to the author of the petition, “shows that they are absolutely useless”. Deserve dismissal also Larisa Guzeeva, Artem Sheinin and Ekaterina Strizhenova, he said.

Another host of the channel “Russia” — the doctor Alexander Myasnikov previously had to deny that he gives an interview for a large sum of money. 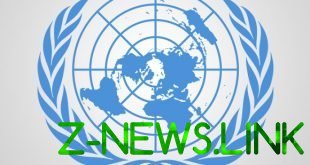 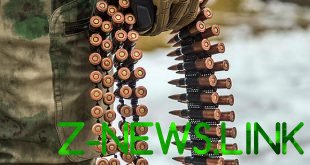