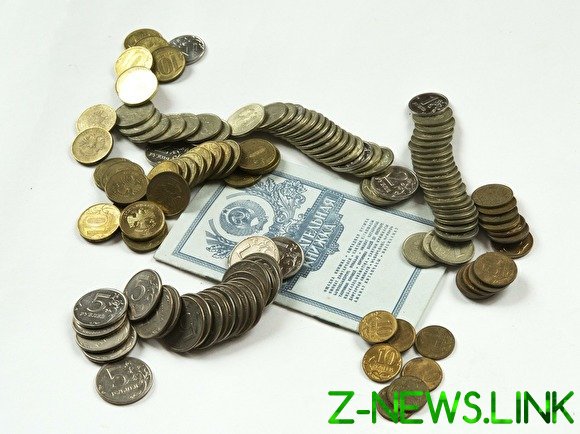 In the state Duma a bill for the full compensation for pre-reform deposits in the savings Bank. Its authors were members of the faction “Fair Russia”, reports RIA Novosti with reference to the database of the lower house. This initiative has followed a negative conclusion of the Cabinet of Ministers.

As explained by the Agency, under current law, the recovery of the savings that were held in the USSR savings Bank before June 20, 1991, should be implemented mainly through the translation of their target debt obligations of Russia. However, so far not adopted the Federal laws, which start the mechanism of the transfer of deposits to the trust debt obligations of Russia and establish the procedure of their service. Due to the lack of these laws and, according to the report, the sources of their financial support, since 2003, extended the moratorium on the start of payments.

See also:  Avakov has called the conditions under which voluntarily resigns

If the bill, which was introduced fraction SRS is adopted, it will remove the moratorium, which affects payments on insurance premiums and investments in government securities of the USSR and RSFSR, made before 1 January 1992.