In the Donbass liquidated famous fighter 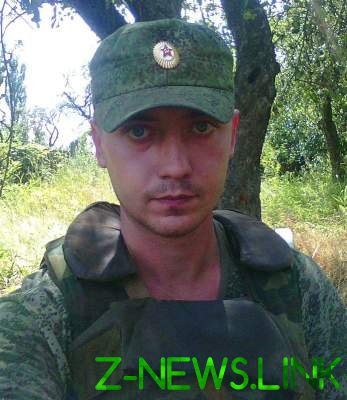 Action listed as a “Peacemaker”.

“Sychev Alexander “Rocker” (yenakiieve, 12/11/91, https://myrotvorets.center/criminal/sychev-aleksandr-vladimirovich/ …) died 07/05/19 in the district of Gorlovka”, – stated in the message.

It is known that the action listed as “Peacemaker”. His father, Vladimir Sychev, was abolished in July 2017.

See also:  Terrible accident in Odessa: the biker fell to his death