Home / Science and technology / In the Bermuda triangle was missing 95 years ago, a ship

In the Bermuda triangle was missing 95 years ago, a ship

3 weeks ago Science and technology 0 Views 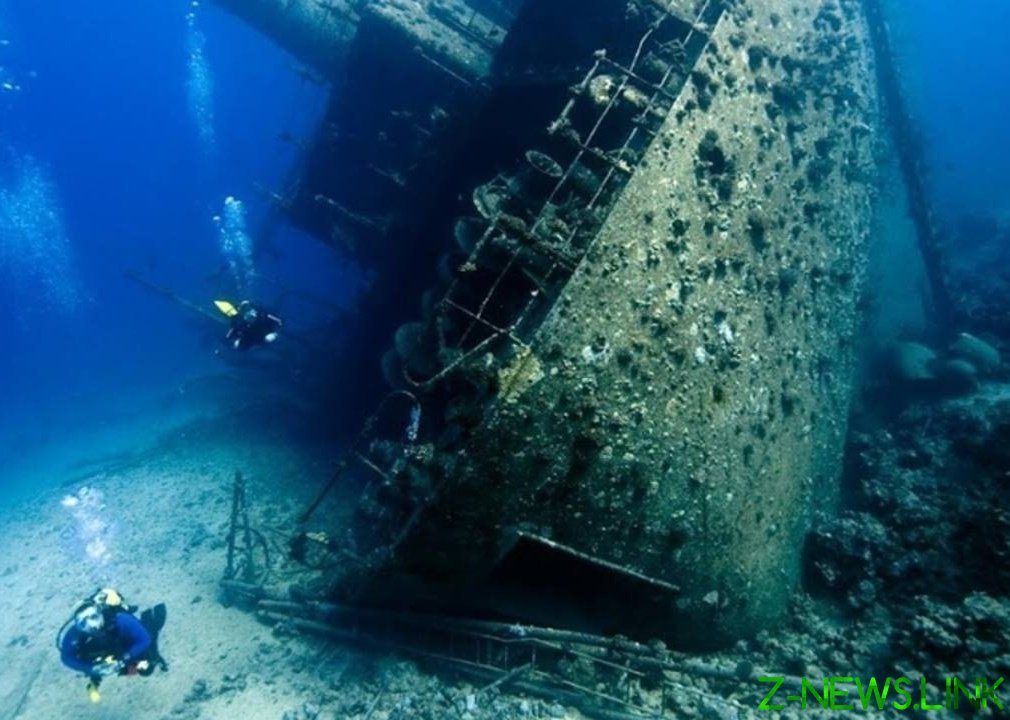 A team of underwater explorers and marine archeologists have discovered near the coast of the United States the remains of the ship called SS Cotopaxi (Cotopaxi), who in 1925 disappeared mysteriously in the Bermuda triangle.

A documentary on the discovery Science Channel was prepared, and briefly about the opening tells the Fox News channel. The ship was found after nearly a century of unsuccessful searches. We are talking about the boat, who in 1925 disappeared under mysterious circumstances. It was a merchant ship, which on November 29 had left the port of Charleston and headed to Havana, Cuba.

However, to the destination of the “Cotopaxi” is not reached. It was not revealed traces of a shipwreck, was found and the bodies of the 32 people on Board. For almost a century many blamed for the disappearance of this vessel, “the curse of the Bermuda triangle”.

And only now many years of secret was revealed. The wreckage of the “Cotopaxi” underwater the researchers found at the bottom of approximately 35 nautical miles (65 kilometers) off the coast of St. Augustine, Florida (USA).

See also:  Apple will be free to change the old battery MacBook

In search of the vessel involved various experts. The expedition was organized by marine biologist and underwater Explorer Michael Barnett, who appealed for help to the British historian guy Walters.

“Walters studied marine record in the archives of the London company Lloyd’s, which was an insurance broker for SS Cotopaxi, – informs television channel. There he discovered something previously unknown about this trip. It turned out that with this vehicle the radio was sent distress signals 1 Dec 1925, that is, two days after he left Charleston”.

It is noteworthy that 35 years ago the seabed was discovered traces of a shipwreck. However, the opening of no one still did not connect with the “Cotopaxi”. Armed with new information, underwater explorers visited the site and made sure that it found the wreck of the steamer.

See also:  Named the most protected in terms of cyber security of the country

Their findings, they gave the Douglas Meyers, grandson of William Myers, who was captain of the missing ship. It is reported that Myers, Jr., agreed with the researchers ‘ conclusions, it is acknowledged that the team discovered the craft of his grandfather who disappeared almost 100 years ago.

The Bermuda triangle for many years is considered a mystical place. This area is notorious as the place where sank many ships. It extends through the Western part of the North Atlantic and is situated between Florida, Puerto Rico and Bermuda.

This area is also called the “devil’s Triangle”. It is believed that in the last hundred years, he “claimed” more than 1,000 human lives.