Home / Incident / In Kyiv pregnant was stabbed by a drunken spouse

In Kyiv pregnant was stabbed by a drunken spouse 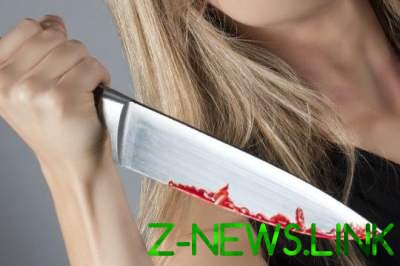 A terrible accident happened in Borodyansky district. During family conflict, 20-year-old girl stabbed her husband. The girl returned home and her drunk 23-year-old husband sat in the kitchen with a friend. This became known from the message of the regional police.

“Between the spouses began to quarrel. The man began to threaten. Angry pregnant drew his knife and stabbed in the neck. It hit him in a vital artery – the victim died immediately. Emergency physicians, who within minutes arrived at the scene, only verified death”, – reported in Department.

The police reported that between husband and wife often there were quarrels. Spouse previously had problems with the law. They raised a year-old baby and waited for the birth of the second.

“The culprit of the tragedy and is now detained in a special ward of a local hospital under the supervision of the police,” added the police. Now the woman could face up to 15 years in prison.