In Kiev were seen the brazen thieves who robbed students 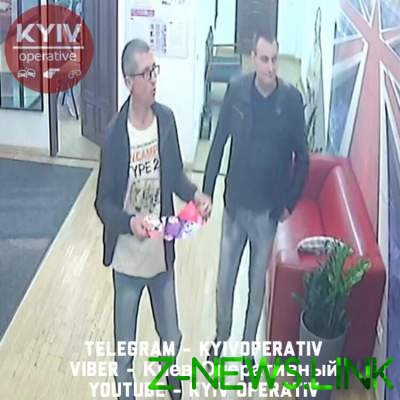 The schoolgirl stole a phone and credit card.

In one of the private schools in the capital was recorded on camera, two thieves who stole a phone and credit card at the schoolgirl.

It is reported by the public”, Kiev operative” by releasing photos of the suspects in the theft.

The parents of the child reported that a police report about the theft has already issued and asked for help from Kiev in search of the thieves.

See also:  In Nikolaev the Kia drove into the kiosk and electrical: three victims

“22.04.2019 school English Prime (Obolonskiy Avenue, 16) my daughter, two unknown men stole a phone and credit card. One of the men walked into the office, said Hello, sat down near the children, in the eyes of the children picked up the phone my daughter (as it happened) and left the office. The second man was standing near the door. The statement is written. Help to identify the villains,” reads the post.

Users of Facebook under the post expressed outrage and poor job security in school and the audacity of the thieves who committed the crime in broad daylight. 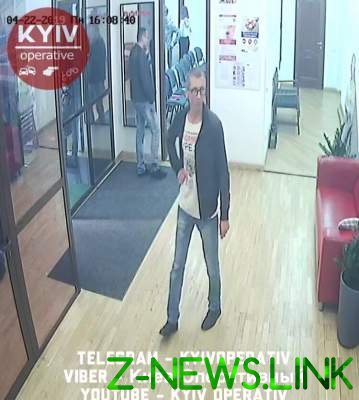 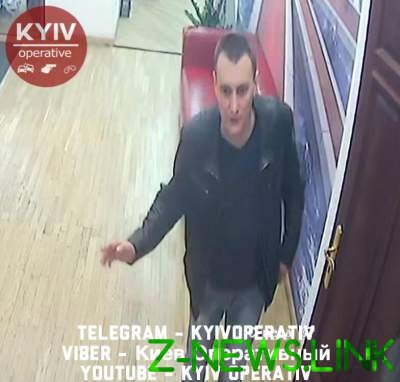