Home / Incident / In Kiev the guy was stabbed and robbed

In Kiev the guy was stabbed and robbed

Guy stabbed for a hundred hryvnia.

Wednesday, July 25, in Kiev at the address Pobedy Avenue, 93A, passers-by found the boy covered in blood. He was robbed and cut with a knife.

According to preliminary information, the guy in the back was attacked by two people. He was hit in the head and was stabbed in the thigh. The forwards took the bag, which was no more than 100 hryvnia. This guy told the police officers promptly arrived at the scene.

See also:  Kiev: in the metro a man was stabbed

Police said that in view of the victim about 23-24 years. He was hospitalized workers in the ambulance. The attackers fled from the scene.

There were forensic and investigative team. Details of the incident are being investigated. 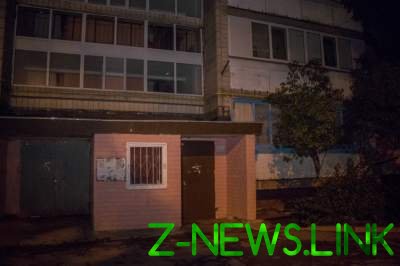 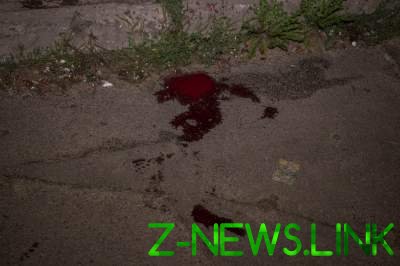 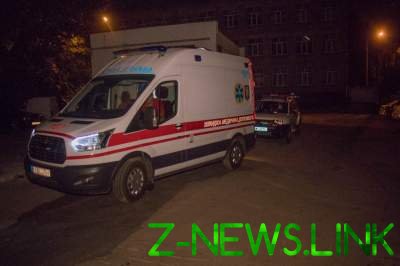