Home / Society / In Kiev, found a “forgotten” master of the rare crossover

In Kiev, found a “forgotten” master of the rare crossover 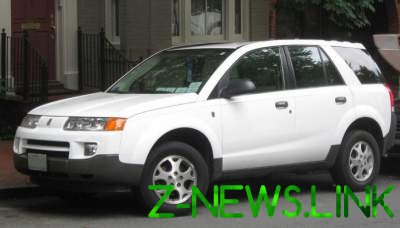 The unique car was revealed in one of the capital’s yards.

In one of the courtyards of the Goloseevsky district of the capital was found to be very rare crossover. This Saturn VUE is the first generation.In fact, it’s a compact crossover, created a subsidiary of General Motors based on the model Isuzu MU.

See also:  Everyone wants to be first, but never will be

In 2008, the car changed a generation and was being produced as the Chevrolet Captiva, Opel Antara and GMC Terrain. In 2010, the car was removed from production. 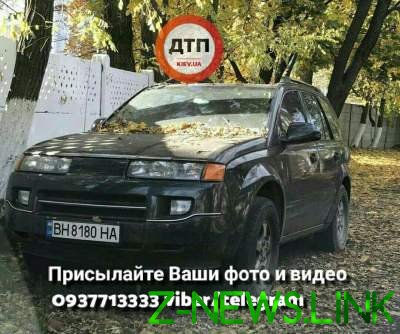 “Kiev” the car is idle for a long time. It still has rooms Odessa region — ВН8180НА.