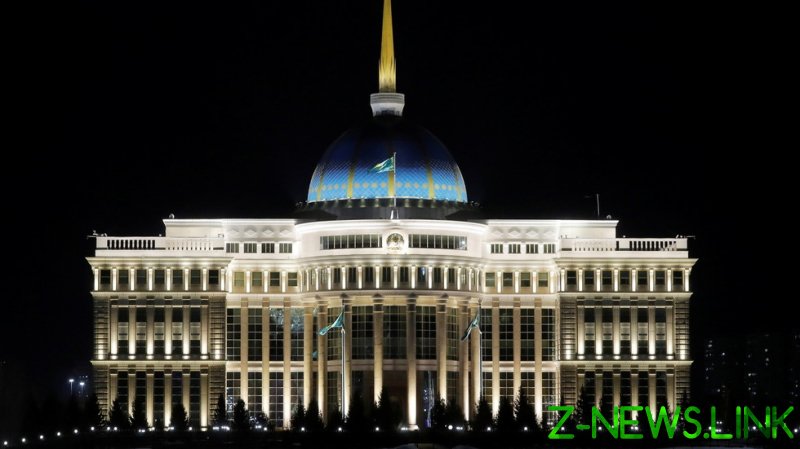 Chemical castration works by inserting anaphrodisiac drugs that reduce the libido by blocking testosterone. According to a Kazakh law that came into force in 2018, those sentenced to time in jail for raping a minor can be court-ordered to receive it as a punishment. The effects of the injection do not last forever, and it needs to be re-administered every three months.

“As of today, there are 25 convicts serving their sentences in the penal system who have been sentenced by a court to compulsory measures in the form of chemical castration,” said Alexey Milyuk, an official in the country’s Ministry of Internal Affairs.

Speaking to Kazakh news outlet Otyrar, one of the convicts who received the injection called for the practice to be outlawed, saying he would “not wish it on [his] worst enemy.”

“I’m asking for help, and I want to appeal to everyone to stop this castration. I still hope to go home and continue to live. I want a family and children,” he said. “After the injection, my whole body aches so much that it’s hard to walk. It’s scary.”

Although seen by some as inhumane, chemical castration has been employed in several countries, including Poland and South Korea, as well as in a number of American states. Some countries even offer reduced sentences for those who agree to be injected.

When the law was passed, 9.6 million tenge (about $22,500) from the national budget was allocated for measures to reduce sexual libido, with the price of castrating each individual patient sitting at around 125 thousand tenge (about $295) per year.