Home / policy / In Chechnya, for a photo collage with Kadyrov detained dozens of people 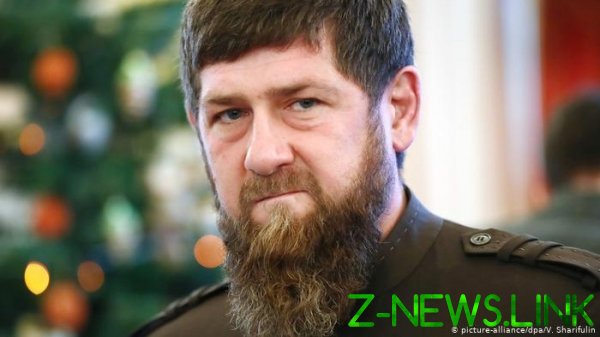 In Chechnya, for a photo collage with Kadyrov detained at least 25 people, including adolescents of school age. On the collage, the head of Chechnya is depicted in the garb of an Orthodox priest.

In Chechnya at least 25 people were detained on suspicion in distribution of photo collage, in which the head of Chechnya, Ramzan Kadyrov, depicted in the garb of an Orthodox priest. This was announced on Saturday, January 25, reported the online edition of “the Caucasus.Realities” with reference to informed sources.

According to the publication, the detention took place on 24 January in several towns, and among the taken in isolation are adolescents of school age. As said the sources, 11 people (from schoolchildren to 62-year-old taxi driver) was detained in Shali, four (two students and two young men 25-30 years) – in the village of Germenchuk and ten in the Kurchaloy district.

The police targeted not only those who allegedly sent the collage with Kadyrov, but also the intended recipients. All were taken to the temporary detention facility of the interior Ministry Shalinskomu area, where we spent the night. On detainees was not protocols, they were simply beaten.