Home / economy / Glazyev proposed to introduce cryptocurrency in the Crimea

Glazyev proposed to introduce cryptocurrency in the Crimea 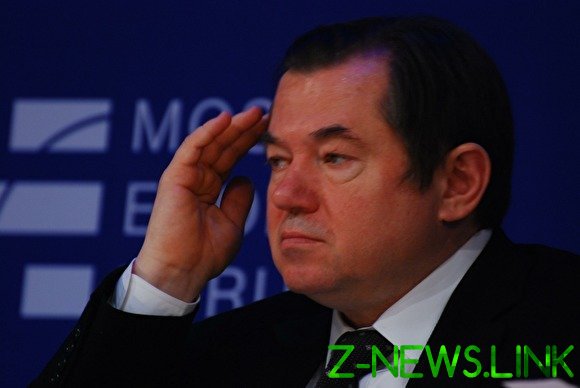 Advisor to the President of Russia Sergey Glazyev has proposed to incorporate the cryptocurrency in the Crimea. In his opinion, this will reduce cross-border barriers and attract investors.

“[We need] to implement digital cash technology. This will dramatically reduce cross-border barriers. Foreign investors can’t come because they are afraid of sanctions, sanctions are mainly carried out through banks,” he said at the Yalta economic forum, writes TASS.

Glazyev explained that digital money, such as cryptocurrencies or the so-called stable coin tied to gold or another tangible asset, “pass through the border, they are not afraid of sanctions”.

“What does Crimea to create an experimental platform that works with many countries in the world? Given the huge demand in the long term for housing and resort construction, it is necessary to produce a stable digital unit, say, tied to a square meter. After the procedures for placing such tokens to collect money in Russia and in the world for investment in large-scale sanatorium educational building”, — said the Advisor to the President.

In his opinion, in five years the volume of economy of the Crimea will grow by half, and in ten years — more than two times. The population of the Peninsula is expected to increase twice in the next ten years.