General Kovalev: “Some rascals officials disgraced himself and Putin 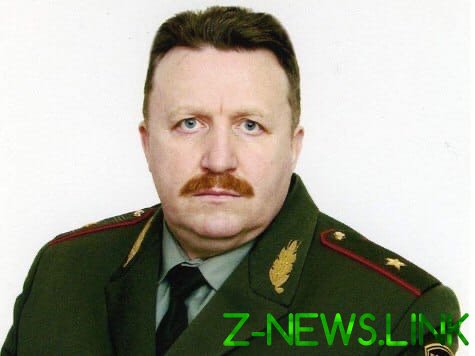 General Kovalev: “Some rascals officials from the Cossacks disgraced themselves and our government” 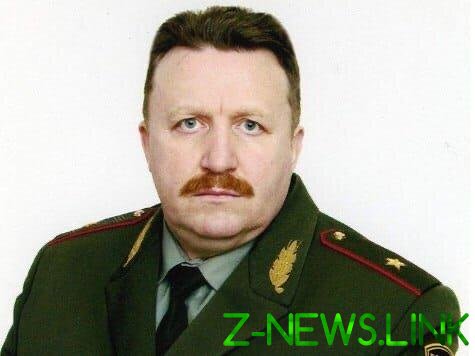 “As a result of the sharp fall in oil prices and the epidemic we, of course, increased unemployment. It’s natural. The state uses all the mechanisms for maintaining unemployment at a low level. If we see that somewhere in the private sector are reducing, then, of course, in my opinion the government should immediately say his word.” said the Cossack General Gennady Kovalev at the meeting with regional leaders of the Council of Atamans of Russia.

The head of the government the urgent need to entrust, to create paid public works.

“The main reason for the creation of these works providing work for the unemployed. I ask this question very seriously controlled. In particular, coming from the areas of the signals say that the situation is not simple. Because in some cases it was not issued wages. I warned members of all local bodies of Executive power from the Cossacks of allocated money should be spent on assistance to the population. Need to check on that spending money the military Chieftains.

See also:  Scandal in Odessa: father threw a kitten to her daughter from the 14th floor

Any shameful behavior is a big spot for us. Putin trusted these people. Putin has appointed those people to positions and the assignment gave them a lot of recommendations and assignments. Among which the most important was – purely go to work, do not take bribes, not to be rude to citizens, don’t be arrogant, be a support to citizens, trips to villages, hamlets, communicate with all citizens. But what we saw? We saw that despite these instructions, some villains – have disgraced themselves and our government. Their low deeds have become the object of General criticism.

The same should be punished the embezzlement of state property, harassment of entrepreneurs, receiving the money from entrepreneurs, get money for each appointment, receive a monthly share and they will answer for these crimes,” – said Gennady Kovalev

How many need to be arrested so they abandoned their dirty deeds? This process will continue for all should be a lesson. Therefore will be taken more serious steps to eliminate these shameful phenomena”- said the Cossack General Gennady Kovalev.

See also:  In the Kremlin I'm on a new "favourite" of Putin

I think that all Cossack army society should refuse from the money, billions across the country. The money to provide support for those who are now left without work. For the treatment of children who collect SMS.

What we are seeing is assigned by Vladimir Putin, ataman of the all Russia Nikolai Doluda got bags of money, literally. But what he does differently as wrecking not to call.

The country’s leadership expresses the seriousness of the problem with coronaviruses, Doluda – calls this nonsense and says that viruses do not exist, because he does not see them even with my glasses.

We also believe that officials should abandon the huge salaries, the deputies from his. Deputies elected by the people and if they feel prichasnost to the people to share with him all the difficulties.