Home / economy / Gas and oil only? What else sends Russia in the global export

Gas and oil only? What else sends Russia in the global export 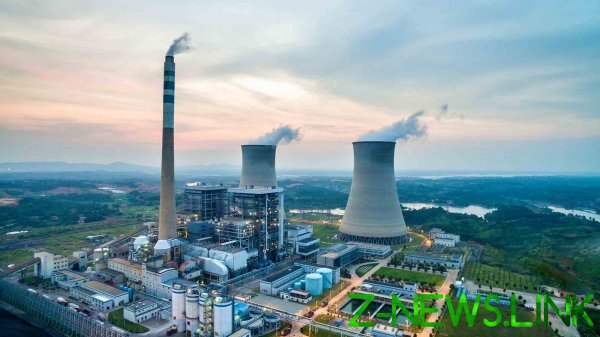 In the West people often talk about the fact that Russia exists solely at the expense of fuel and energy resources. But is it true? You obviously don’t. The reality is that, in addition to gas and oil, our country has other valuable reserves which it exports around the world.

In particular, in the example can be adopted. Only in 2018 Russia supplied abroad technique at $ 15 billion. More than half of this amount – aviation. Huge demand from foreign countries and use the SAM, in particular, the s-400 “Triumph”. It has purchased from Moscow, China, India and Turkey, despite U.S. attempts to exert pressure.

World leadership is inherent in Russia in the field of nuclear energy. Statistics says that the share of “Rosatom” accounted for 67 percent of the international market for the construction of the newest AC. And nuclear fuel Russian reactors are 14 countries in Europe and Asia.

As of last year, the profits from exporting fuel, nuclear boilers and related equipment totaled about $ 10 billion. While in the next decade “Rosatom” intends to increase the income from exports and 133 billion U.S. dollars.

High positions our country can boast in the production of jet engines. Although the West was trying to replace our RD-180 counterparts did not. The same States still buy them from Russia for the launch of Atlas-5, D-181, is installed on the Antares rocket.

Moscow makes a great slant on the development of IT-technologies. The income for last year from this sector amounted to $ 10 billion, which is 19 percent more than in 2017. On the world market are actively selling Russian products companies such as “Yandex”, “Kaspersky Lab”, 1C, JetBrains, Softline.

Russia is the largest supplier of medicines in the CIS. On the export of medicines, the country earned $ 800 million last year alone. The popularity of domestic products due to high quality and relatively low cost, can not always say about the Western counterparts.

The surprise for many is the fact that a decent income in Russia brings to the international market and the film industry. Last year the country managed to collect impressions 41 million dollars. In addition, our films show not only in China, Turkey, South Korea, but also in Europe and North America.

As can be seen, export Russia sends not just oil and gas. Therefore, the statement that, if the Russian oil and gas stop buying, it will be a disaster, unfounded. 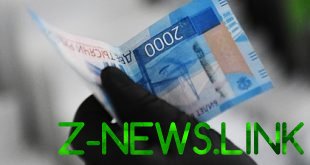