Home / fashion / From daring mini dresses to feminine outfits: how to change the style of the future Princess Meghan Markle

From daring mini dresses to feminine outfits: how to change the style of the future Princess Meghan Markle 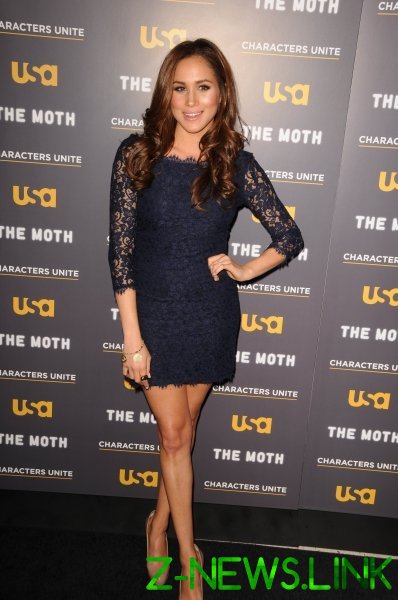 On 27 November, the residence of the British monarch has officially announced the upcoming wedding of Prince Harry and his beloved Meghan Markle. It turned out that the celebration will be held next spring! Fans of the Royal family closely followed the development of the relationship of the heir to the British throne and the American actress. Of course! After all, to conquer the Prince’s heart can not every.

Megan was fascinated with Harry at first sight with its bright appearance, a smile, a slender figure and slim ankles. And after all found out that she runs a charity that defends the rights of women and has an active social life, Markle immediately became the ideal of the modern girl. Now no one doubt: soon Megan will surpass the popularity of the Duchess of Cambridge will become not only Queen of people’s hearts, but also a new style icon. 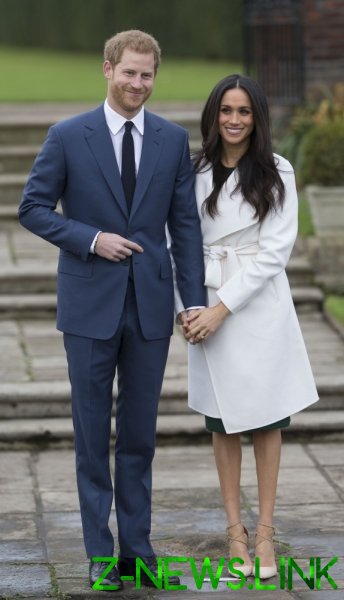 After the actress started Dating Prince, her wardrobe gradually began to grow more womanly, and closed things, cocktail dresses and form-fitting outfits created in order to Shine on the red carpet, sank into Oblivion. In just a few months Megan from a typical American into a regular British, thus creating your own unique style, which can give odds to the most impeccable style of Kate Middleton.

Want to know how to change the taste Markle over the past few years and how daring mini-dresses she’s moved on to the elegant and sophisticated outfits? Then thumb through our photo gallery!