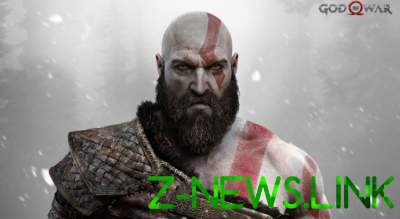 Sony during a conference at Paris Games Week unveiled a new gameplay trailer God of War for PlayStation 4.

Announcing a God of War last summer with the help of the already nine-minute fragment, SCE Santa Monica Studio, apparently thought that it would be too bold to continue to show so much gameplay. So now we have to settle for episodes that are for the duration of the more modest and humble.

See also:  Assassin's Creed: Origins runs better on Xbox One than on PC

At E3 2017, the developers have introduced a five-minute trailer, whereas today’s press conference, Sony Interactive Entertainment in honor of the exhibition Paris Games Week 2017 and is limited to a minute or more. But they clearly allow to understand what will take place in the battle game.

Tells how SCE Santa Monica Studio, the new God of War, which, incidentally, kicks off on PlayStation 4 in early 2018, the year, the strategic decisions you have to make right in the midst of battle, will play a key role in the survival of Kratos and his son Atreus.