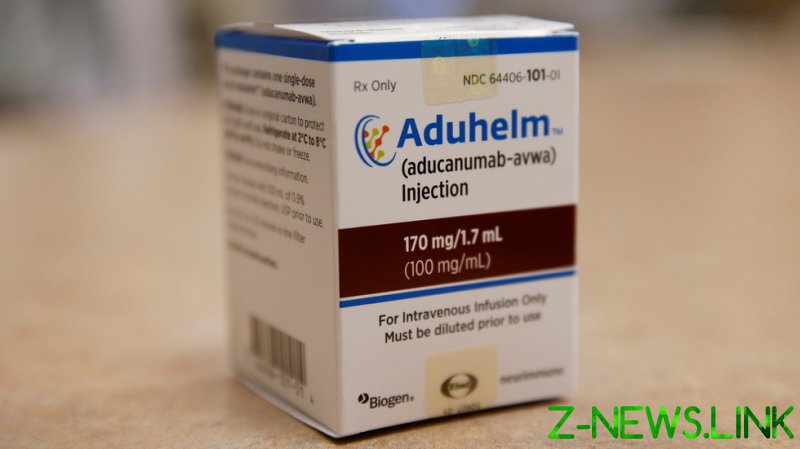 In a letter published on Friday, the acting Food and Drug Administration commissioner asked Health and Human Services Inspector General Christi Grimm to look into the allegations of misconduct between the regulator and drugmaker Biogen, which were initially brought to light in a report by Stat last month.

“There has been significant attention and controversy surrounding the process for the review of Biogen’s biologics license application for Aduhelm,” Woodcock wrote, referring to the new Alzheimer’s drug. “This includes an ongoing focus on interactions between Biogen and [FDA] staff during the review process.”

The FDA’s decision to approve Aduhelm last month proved highly controversial, prompting three of the agency’s own scientific advisers to resign in protest. They argued that the drug had not been shown to be effective and had potentially dangerous side effects. Zero of the 11 experts tasked to review the medication voted for approval, with 10 directly in opposition and one abstaining.

An expose published by Stat, a health news site, in late June also pointed to off-the-record, closed-door meetings between Biogen personnel and the FDA’s Alzheimer’s drug czar, Billy Dunn. While federal regulators had previously denied approval for Aduhelm in 2019, the FDA reconsidered that decision soon after the Biogen meetings, the outlet reported.

In her letter, Woodcock acknowledged that the FDA’s decisions are often “far-ranging,” saying it is “inevitable that some of those decisions will lead to controversy.” She added that while she still has “tremendous confidence” in the agency’s staff, the concerns about impropriety must be investigated.

“There continue to be concerns raised… regarding contacts between representatives from Biogen and the FDA during the review process, including some that may have occurred outside of the formal correspondence process,” she wrote. “To the extent these concerns could undermine the public’s confidence in FDA’s decision, I believe that it is critical that the events at issue be reviewed by an independent body.”

On Thursday, the regulator moved to scale back its approval for Aduhelm, narrowing uses to patients with “mild” forms of dementia only. While the FDA initially made no distinction between different stages of Alzheimer’s in approving the drug, Biogen noted that it only had data on Aduhelm’s safety and efficacy when used to treat the early phase of the illness. The company said it approached the FDA about the label change due to the lack of research.