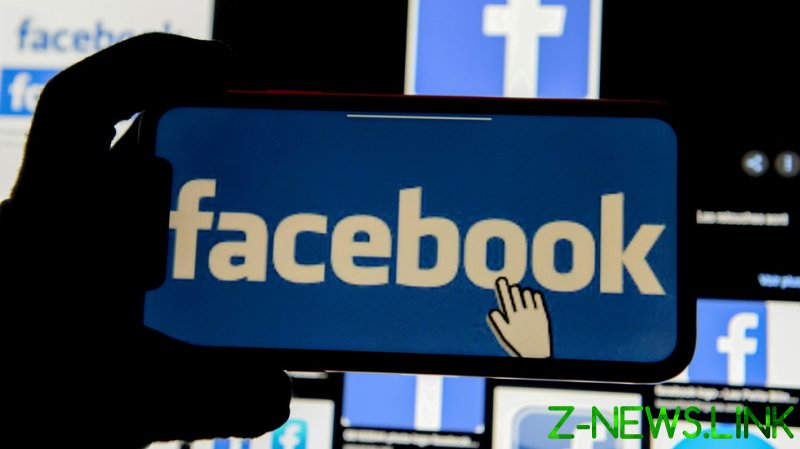 Redfish’s account on Facebook, which had over 830,000 followers, was targeted earlier on Friday over posts that supposedly violated the platform’s community standards.

One of the publications in question marked the defeat of fascism in Italy, while the other commemorated the Holocaust, featuring photos of the Auschwitz death camp inmates, some of whom were semi-naked. Those images were flagged by Facebook as violating rules on “nudity and sexual activity.”

“If pictures of prisoners detained by the Nazis during World War II are removed because they allegedly breach nudity guidelines then Facebook’s algorithms are not fit for purpose,” Anthony Bellanger, the general secretary of the International Federation of Journalists, told RT. “Journalism is about context,” he pointed out.

But, according to Bellanger, the more worrisome scenario is that Redfish could’ve faced restrictions for “political reasons.”

“There are grave concerns that an unaccountable private corporation like Facebook can decide, which political views it allows and which it decides to censor,” he said.

Later on Friday, Russian media regulator Roscomnadzor demanded that Facebook swiftly lift all restrictions on Redfish’s account. The actions of the US social media platform “violate key principles of free distribution of information” and constitute “an act of censorship against the Russian media,” the watchdog pointed out. Facebook could face fines for ignoring warnings about violations of the rights of Russian citizens and companies online, it warned.

The ban on Redfish’s account on Facebook has become yet another chapter in the recent social media clampdown on RT.

Only a week ago, YouTube slapped RT’s English channel with a seven-day ban against launching live broadcasts. The ‘strike’ was issued over older clips that had been uploaded on the page weeks and even months ago. The platform claimed that the videos violated its policies on “medical misinformation” and “spam, deceptive practices and scams.”

Last year, RT’s Twitter account was marked as Russian state-affiliated media, which means that its tweets aren’t being promoted or suggested for further reading by the microblogging platform.