Explained the appearance of the object from the galaxy Andromeda 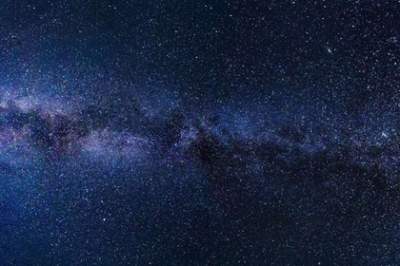 The Andromeda galaxy (M31) is a spiral galaxy.

Scientists at the University of Michigan (USA) found that the Andromeda galaxy about two billion years ago, broke and swallowed another large galaxy. The result is a dwarf companion galaxy that resembled an elliptical, but contain young stars.

Still its origin was unclear, since elliptical galaxies consist mainly of old stars. The article was published in the journal Nature Astronomy. About it reported in a press release on Phys.org.

The Andromeda galaxy (M31) is a spiral galaxy resembling the milky way, and removed from the Earth at a distance of 2.5 million light years. One of the components of its structure is stellar halo — the invisible part consisting of rarefied hot gas and stars. Halo extends far beyond the visible disk of the galaxy, and believed to contain the remains of smaller galaxies that merged with the main one.

Next next to M31 are galaxy satellites M32 and M110 dwarf. Gravitational forces determine the interaction between the Andromeda galaxy and companions, in particular, contribute to the formation of tidal streams of stars falling slowly on a larger disk. M32 itself had the properties of elliptical galaxies, but the exact circumstances of its occurrence was not known.

The similarity between the populations of stars in the tidal structures in the halo, as well as other features indicated to astronomers that in the past the Andromeda galaxy experienced a major collision. The simulation results have shown that M31 has absorbed the galaxy M32p, the mass of which was approximately equal to 2.5 10 to the powers of 10 solar masses. M32p was the third largest galaxy in the Local group, which also includes the milky Way. According to astronomers, M32, consisting of relatively young stars, is a former “core” of the M32p.