Home / economy / Experts: Russia will need 100 years to catch up with developed countries

Experts: Russia will need 100 years to catch up with developed countries 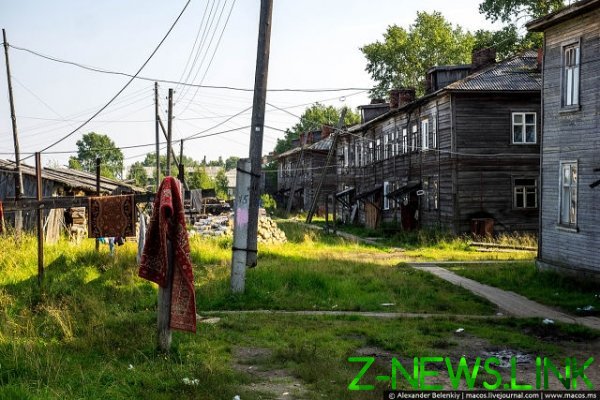 To catch up with developed countries (OECD) for the stock of human capital, and 100 years. About it writes “Kommersant”, citing a world Bank study “How rich Russia”.

The per capita wealth of the average Russian is only a quarter of its level in developed countries. In this case, the wealth includes human capital, natural resources, produced capital and net foreign assets.

In the period from 2000 to 2017 the total wealth of Russia at constant prices 2017 increased by 73% with 753 1306 trillion to trillion (1,306 quadrillion rubles), estimated by the world Bank. Per capita Russians during this period increased by 76%, to 8.9 million rubles (152,5 thousand dollars). However, this sum is only a quarter of the increased wealth of a typical inhabitant of the OECD countries (includes 36 developed countries).

The high growth rates of General well-being of the Russian Federation in the early 2000-ies, has decreased due to stagnation in the growth of human capital and reduction of oil and gas resources, the report notes.

World Bank experts also indicate that a significant proportion of natural resources is exposed to risks due to uncertainty of raw material prices and initiatives for global decarbonization.

Making conclusions, the world Bank experts encourage the Russian authorities to build human capital by improving education and health, and manufactured by preventing the creation of cartel agreements (especially public procurement) and the promotion of the principle of competitive neutrality among the state-owned companies and the private sector.