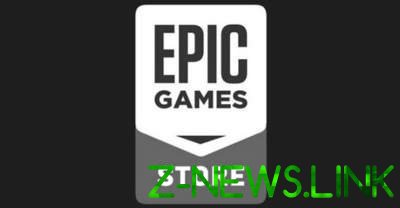 The creators of Steam and Epic Games Store continue to seek new ways to attract gamers to their sites.

Digital video game store Epic Games Store in less than six months of its existence managed to make a lot of noise in the environment of PC gamers. Many players were not happy with the appearance of temporary exclusives, and the greatest outrage of the supporters of the Steam caused the postponement Metro Exodus in said service two weeks before release.

Publishers and game developers are attracted to good store conditions, Epic Games: the company has only 12% of the proceeds, and does not charge for the use of the Unreal Engine 4. However, the American company is ready to do away with temporary exclusives, if Valve gives the same conditions on its platform. 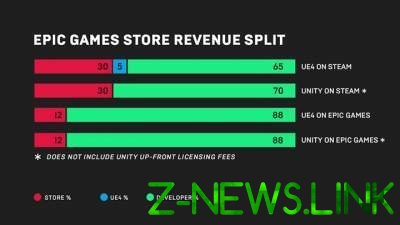 “If Steam is going to promise a constant share of income to 88% for all the developers and publishers without any serious limitations, Epic will immediately arrange for the care of the exclusives (subject to our obligations to our partners) and will consider placements of our own games on Steam”, – said the founder of Epic Games Tim Sweeney (Tim Sweeney).

Note that at this time, the creators of Steam and Epic Games Store continue to seek new ways to attract gamers to their sites. For example, the PC version of the former console exclusives of the Studio Quantic Dream, namely Heavy Rain, Beyond: Two Souls vs. Detroit: Become Human, will only appear in the store Epic Games, while Valve was able to negotiate with Microsoft about the release of Halo: The Master Chief Collection on Steam.