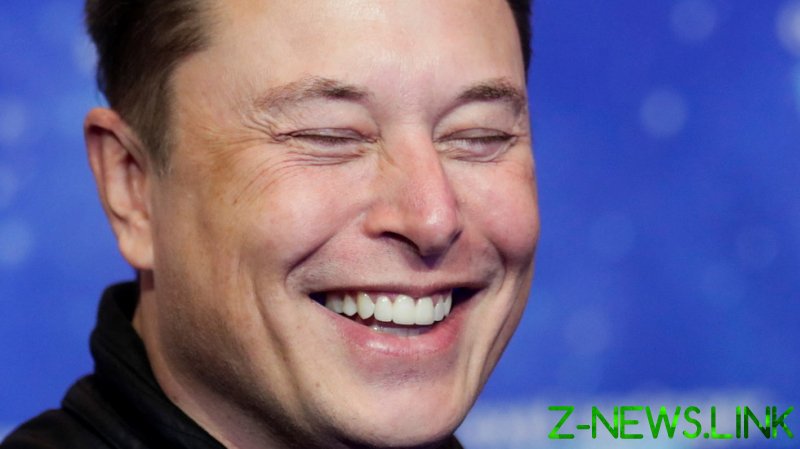 “Elon and Zach will also maintain their respective positions as Chief Executive Officer and Chief Financial Officer,” the filing concludes.

As expected, many online were baffled by the announcement, with many apparently lost for words and opting instead to express themselves with GIFs.

Others had some choice words to express their disdain for Musk’s playful attitude to corporate governance.

“It would be pretty great if Elon were to f**k off forever,”wrote one evidently triggered Twitter user.

“I’m starting to feel the cringe,”added another.

Musk was until recently the world’s richest person until Tesla’s stock price shit the bed in February. Tesla’s stock surged over 600 percent in 2020 but dropped almost 14 percent through January and February 2021.

The slump may be in part due to a fire at the company’s Fremont factory as well as the recent revelation that there were over 450 cases of Covid-19 among Tesla factory workers by the end of 2020, a point which eagle-eyed social media users were quick to point out amid reports of his fantastical title change.

“In actual news, how are those workers who got covid working at the Tesla plant doing?

Did the technoking’s pronouncements about covid being overblown pan out?”wrote one nonplussed Twitter user.

Musk famously locked horns with state authorities in California over coronavirus restrictions, which culminated in his moving to Texas, though Tesla’s main manufacturing plant remains in California for the time being.