Home / policy / Doctors have recognized the threat to others of the shaman, who was going to “banish Putin” 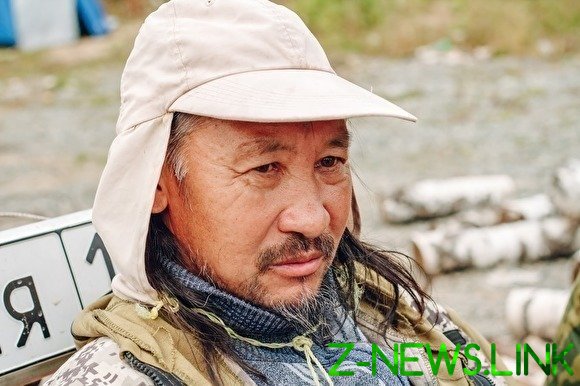 In Yakutsk, medical Board mental hospital admitted shaman TM Alexander, who went to Moscow to “banish Putin” threat to himself and others. About it writes “MBH media” with reference to the coordinator “Advocacy Cards” Alexey Pryanishnikov, who were in touch with Gabysheva.

“According to the chief doctor of the clinic O. A. Pripuzov, Monday, June 1, after almost three weeks since the TM in a hospital, clinic will address with the claim in court about his involuntary hospitalization, but for the filing Code of administrative procedure of the Russian Federation takes 48 hours, which expired may 14. This information is confirmed, and Alexander Gabyshev, which today, may 30, we got in touch,” — said Pryanishnikov.

About the detention of TM, and was sent to a psychiatric hospital became known on may 12. According to witnesses, Riot policemen broke into the apartment of the Yakut shaman and took him to a psychiatric hospital. Informed him three times, people came who introduced himself as the medics wanted to take the test for the coronavirus. Gabyshev refused. The reason for the detention is still unknown.

In 2019 Alexander Gabyshev has organized a trip to Moscow, there to “banish Putin.” The man believes the President of Russia generated by the dark forces, with which the strength to cope only with the shaman. In September Gabysheva was detained on the border of Buryatia and Irkutsk region. It brought a criminal case for public appeals to extremist activity (part 1 of article 280 of the criminal code). Psihologo-psychiatric examination recognised Gabysheva insane. After he expired on his own recognizance, he decided to resume his March on Moscow. In December of the shaman and two of his supporters were fined for disobeying the police.