Home / WORLD / China’s ‘wolf warrior’ diplomats take on the West on Twitter to provoke a reaction, just like President Trump did to Beijing

China’s ‘wolf warrior’ diplomats take on the West on Twitter to provoke a reaction, just like President Trump did to Beijing 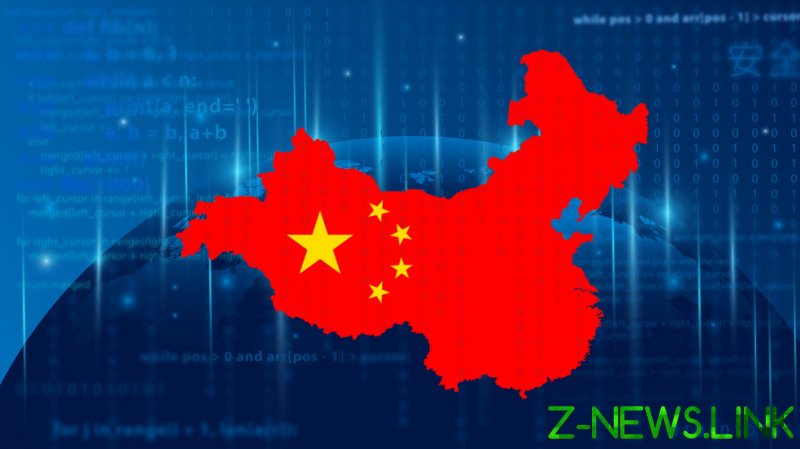 Named after two blockbuster films featuring a Chinese soldier who defeats all comers, with foreign mercenaries a favourite, the real-world wolf warriors dispense with the usual diplomatic niceties when calling out the West over perceived injustices and making one thing crystal clear: Beijing is not happy.

The belligerent tone and combative diplomacy the wolf warriors employ is not designed to make friends, China’s not interested in that, because its leaders firmly believe that the West is in irreversible decline, so what would be the point of that?

Where once Beijing officials would have been more circumspect about insulting western powers, thanks to Twitter it’s gloves off and fight on, largely due to one man: Donald Trump. His late night incendiary Tweets to his 88 million-plus followers took a scatter-gun approach but China was often the target and he certainly found his mark more often than not.

And the Chinese were paying attention.

At one stage, as the coronavirus raged across the world last May, the former president fired off, “Spokesman speaks stupidly on behalf of China, trying desperately to deflect the pain and carnage that their country spread throughout the world. Its disinformation and propaganda attack on the United States and Europe is a disgrace.”

Although unnamed, the spokesman in question was apparently Lijiang Zhao, a functionary in the Chinese foreign ministry. It’s not often a Chinese civil servant becomes a social media sensation but Lijian Zhao has, after paying close attention to the Donald Trump Twitter playbook. He is now Beijing’s pre-eminent wolf warrior.

Although Twitter is blocked in China, this doesn’t stop Zhao doing his masters’ bidding with social media skills that must be the envy of many a digital marketing firm. Granted, though I have no real idea, Zhao is probably no lone wolf and can call on a vast army of nerdy types to follow a well defined strategy.

His account has nearly a million followers but importantly in terms of social media engagement, it also follows almost 180,000 other users. When his account was suspended by Twitter, Trump was following just 51 fellow users. The 45th was set to broadcast, not receive.

But Zhao’s real strength is that his work, and that of other wolf warriors like him is exactly what his bosses want to see. As fast as they can type, Beijing’s tech army can spread displeasure or accolades wherever needed.

In just one stretch over less than an hour today, Zhao sent out posts packed with praise to China’s friends from Brazil, India, South Africa, the Philippines and Pakistan while simultaneously admonishing the USA over sanctions against Chinese tech firms and warning neighbour Japan it needed to keep Beijing in the loop about how it planned to deal with contaminated water from the Fukushima reactor.

Not bad going for a day at the office.

But he’s not alone, elsewhere his online colleagues around the world have launched into France, Canada, Australia and even Ireland recently, though in the Irish case, the bizarre post was widely ridiculed by the western media and subsequently deleted.

Reacting to a perceived slight and not one of Beijing’s better efforts, it read, “Who is the wolf? Some people accused China for so-called ‘wolf-warrior diplomacy’. In his well-known fable, Aesop described how the Wolf accused the Lamb of committing offences. The wolf is the wolf, not the lamb. BTW, China is not a lamb.”

Generally, however, the social media posts find their mark and draw some sort of response, which as any troll will tell you, is entirely the point. While China has hit back at the ‘wolf warrior’ accusations, accusing them of being ‘clearly racist,’ it’s hard to believe any real offence has been taken.

As pointed out in the state-run Global Times, China has changed its diplomatic tone, “because the harsh external environment has forced the country to cultivate ‘wolfishness’ in its diplomacy to protect the country’s security and safeguard its interests.”

When President Trump was freely insulting the Chinese with talk of the ‘Wuhan flu’ and upping the barmy rhetoric in his trade war against the world’s second biggest economy, we should have guessed there would be payback at some point.

Unfortunately, as Trump relaxes on a Mar-a-Lago golf course he couldn’t care less anymore and it’s the rest of the West that he left behind to pay the price of his recklessness.