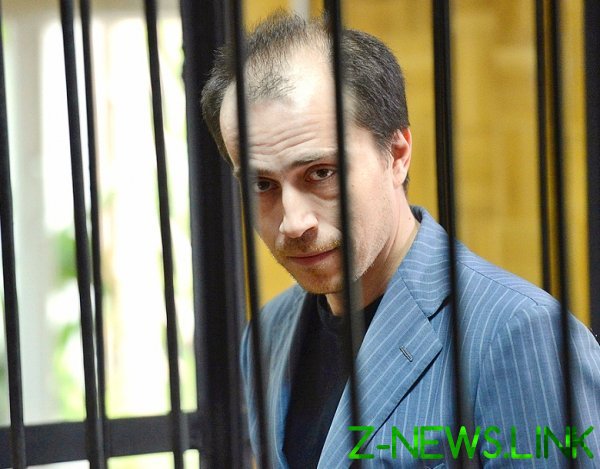 Founder of the payment system Chronopay Pavel Vrublevsky, who the U.S. believes one of the main criminals of the world, sent a letter to Prosecutor General of Russia Igor Krasnov with a request for reconsideration of the sentence. About this newspaper “Kommersant” with reference to the lawyer Henry Padva.

According to the publication, in his letter, Wroblewski points to the newly discovered circumstances in the criminal case of a DDoS attack on the payment system Assist in 2010, for which he was convicted in 2013 of the Tushino court of Moscow for 2.5 years of imprisonment. In his address, the businessman revealed the deal a Russian intelligence officer with the Americans.

Wroblewski believes that his case was fabricated by the FSB Colonel Sergei Mikhailov, who then transferred all operational materials to the FBI, hoping to get them for $ 10 million. But the security officer exposed and condemned for treason for 22 years.

Wroblewski pointed out that previously reported in the service of own safety of FSB that Mikhailov works for the FBI, but he “did not believe then”. And after that the security officer was to avenge him. According to the founder of Chronopay, a criminal record hindering his business and made it difficult to obtain visas.

On the basis of materials about the involvement of Wroblewski the hacking attack of the U.S. ranked him as one of the main criminals of the world, says “Kommersant”.