Chevrolet announced the release of the highly anticipated model 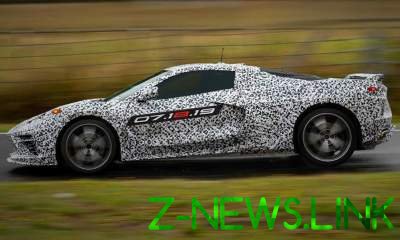 Premiere of the car will take place this summer.

General Motors has officially confirmed the premiere of mid-engine C8 Chevrolet Corvette this year. The new sports car will be released July 18.

Rumors about the presentation of the Corvette lasted the last 4 years. In the history of the sports car Chevrolet this is the first such model. As part of an advertising campaign, Chevrolet has shown a camouflaged prototype Corvette C8 on the new York streets. This event was the first official appearance of the car in public.

No data on the technical characteristics of new items not. According to rumors, the car will be in several capacity variants – with a 6.2 litre V8 with capacity of more than 460 HP and in a hybrid version.

Like it or not, the confirmation or refutation of hypotheses will be held in three months. 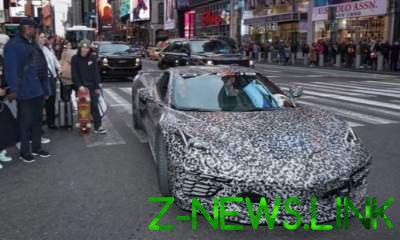 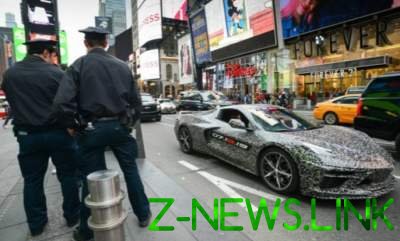