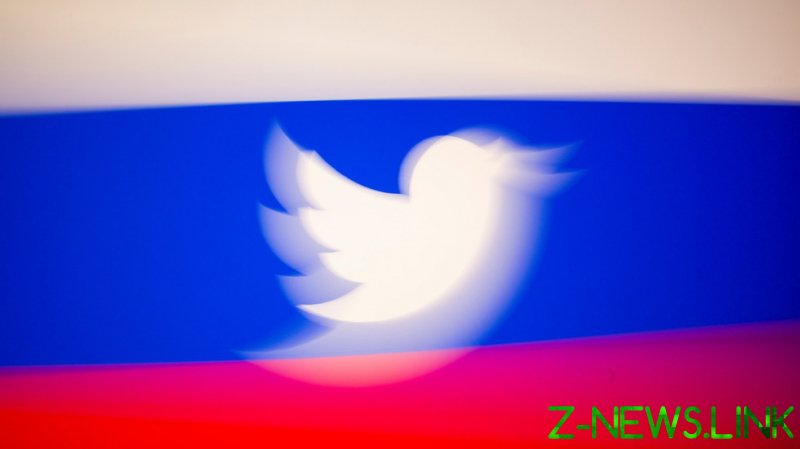 On Wednesday, Russia began throttling Twitter as a way of pressuring the San Francisco-based company to remove over 3,100 posts found to be in violation of Russian law. Specifically, this includes 450 instances of child pornography and more than 2,500 incitements to underage suicide.

Twitter responded by saying it was “deeply concerned by increased attempts to block and throttle online public conversation.”

Twitter might argue that it’s based in the US and that the First Amendment of the American Constitution protects the free speech of everyone on their platform – except we all know that for them to do so would be the height of hypocrisy.

Back in May 2018, a US federal judge defined Twitter as a “designated public forum,” ruling that then-President Donald Trump has no right to block hostile users, not even from the official presidential account but from his personal one. That would violate the law, and “no government official is above the law,” argued Judge Naomi Reice Buchwald.

Judge Buchwald was curiously silent when Twitter decided it was above the law, banning Trump’s account while he was still the sitting president in January 2021, on the basis of how his tweets might be “received and interpreted.”

Trump’s tweets “must be read in the context of broader events in the country and the ways in which the President’s statements can be mobilized by different audiences, including to incite violence,” Twitter argued, citing his “pattern of behavior” to argue that they amount to  “glorification of violence.”

Before removing the account and all its content altogether, Twitter – as well as Facebook and YouTube – outright deleted Trump’s video messages in which he called for his supporters to stay peaceful and respect law and order. Now that those are gone, the only narrative out there is the one pushed by mainstream media and Democrats, who claim Trump “incited insurrection” at the Capitol on January 6.

In the run-up to the 2020 US election, Twitter locked out the New York Post over a legitimate story about Hunter Biden and Ukraine; slapped a label insisting that massive changes to voting procedures were “safe and secure” – by sheer coincidence, in line with the effort to “fortify” the vote and ensure the “proper” outcome – and labeled any questions about the result as “disputed” before eventually banning those who asked them.

Twitter has since degenerated into a partisan echo chamber, where political trends are without exception the Democrat talking points of the day, often astroturfed by paid activists. Ostensibly a platform and not a publisher, their “What’s happening” sidebar editorializes constantly.

For example, earlier this week President Joe Biden seemed unable to remember the name or title of his defense secretary, who was standing right behind him. Through the lens of Twitter, that became the story of that one time Trump called the Apple CEO Tim Cook “Tim Apple,” as that’s what “people” were ostensibly talking about instead. Public square? More like loudspeakers blaring official propaganda from every lamppost.

They’re not the only Silicon Valley company to think itself above the law, or more powerful than entire countries. Witness the recent showdown between Facebook and Australia, in which Mark Zuckerberg sought to bully Canberra into abandoning plans to force online platforms to pay for news content. Perhaps Jack Dorsey is thinking he can do the same with Moscow.

Whatever the outcome of this showdown, don’t let anyone gaslight you into thinking it has anything to do with freedom of “online public conversation.” Free speech was a fundamental value of the American Republic, but that is manifestly no longer the case in the entity that has now replaced it, better known as Our Democracy. Silicon Valley supported this revolutionary change. It is now merely reaping what it has sown.