Home / WORLD / ‘Cancel them before they cancel us’: Gab CEO says banks have banned platform due to media smears

‘Cancel them before they cancel us’: Gab CEO says banks have banned platform due to media smears 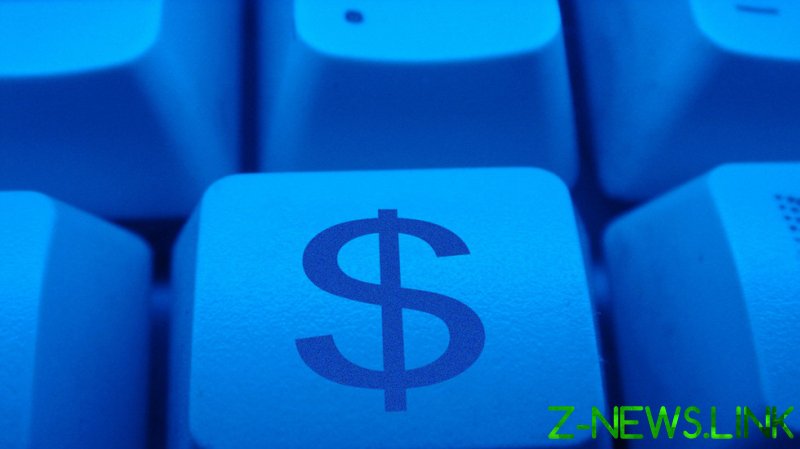 The third bank to sever its relationship with the company in three weeks told Torba on Monday that they were doing so because of “all the bad things the press has written about Gab,” he said in an interview published by the conservative outlet National File.

“We sell hats, shirts, and a software license to our GabPRO service. We have a community that respects law and order. Yet we have banks and other services banning us left and right,” Torba complained.

Gab was founded in 2016 but has been attacked almost from the start over Torba’s refusal to “police hate speech.” Its popularity surged last month, after Silicon Valley bans of President Donald Trump and the shutdown of Parler, another free speech network popular among purged conservatives. Torba boasted of 272 million site visits.

The popularity also attracted mainstream media critics, however. The New York Post described Gab as “alt-right,” while the UK-based tabloids Sun and Independent called it a “haven for extremists” and accused it of contributing to violence.

Torba told National File it won’t be long before anyone who refuses to go along with “the woke orthodoxy of critical theory that has consumed every corner of our culture” gets banned by the banks as well, urging Americans to “seek out Christian banks and local credit unions, and to stop doing business with banks that do not share or support American values.”

We must proactively cancel them all before they cancel us

Just a week after the inauguration of President Joe Biden, his administration blocked the rule enacted by Trump that would have banned major banks from discriminating against entire classes of businesses or individuals. The Fair Access Rule was supposed to prevent a repeat of Operation Chokepoint, an Obama administration attack on politically unpopular but legal businesses such as payday lenders or gun manufacturers.