Bow and arrow attack kills and injures multiple people in Norway, terrorism not ruled out (PHOTOS) 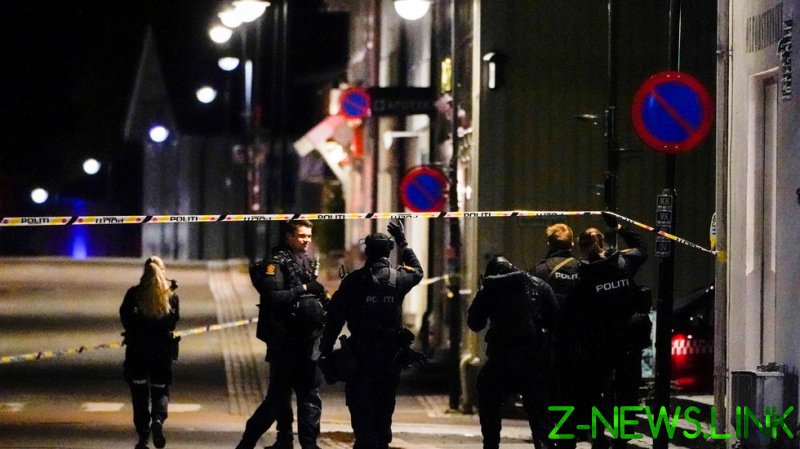 An exact count of the number of injured or dead from Wednesday’s incident has not yet been released. There is no suspicion that anyone else was involved.

A large area close to Kongsburg and Nybura have reportedly been evacuated and cordoned off after the attacker allegedly shot multiple people in an open street with his bow and arrow. Investigators are not ruling out this being a terrorist attack, according to Drammen Police Chief Oyvind Aas, who held a press conference following the attack and confirmed the arrest of the sole suspect.

“Time will tell,” he told reporters when asked about a potential terrorist connection.

Forensic investigators are now working in the area in an effort to track the attacker’s previous movements.

According to regional paper Laagendalsposten, the Norwegian Elite Police Unit (Delta), and military forces have also been deployed in the area in the wake of the attack. 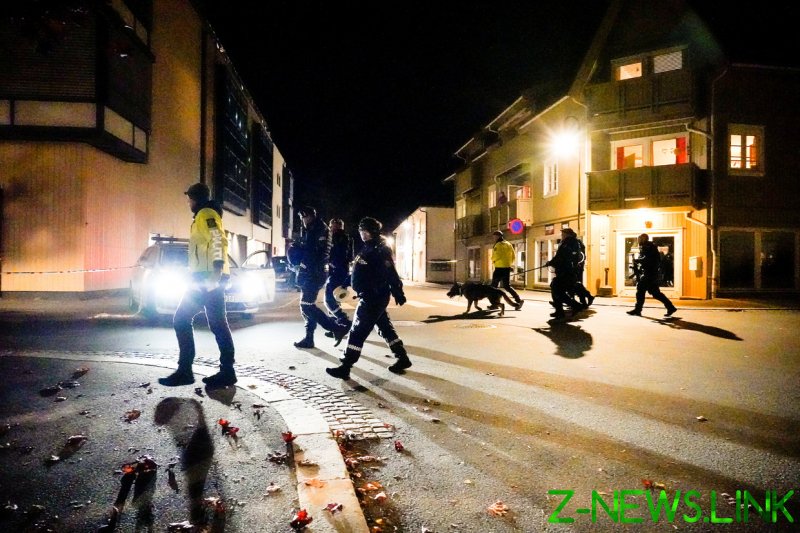 The incident took place over a large area in Kongsberg, a mining town southwest of Oslo with a population of over 26,000 people, and local media is reporting the attacks began with the suspect firing into a supermarket.