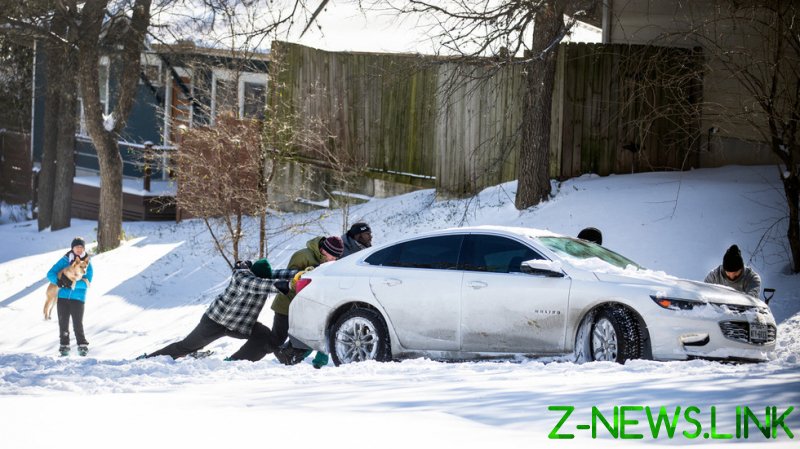 His action allows for federal funding to dozens of Texan counties affected by the cold, the White House said. The money may be used for temporary housing, home repairs, low-cost loans and other assistance to residents and business owners.

Biden had previously authorized the Federal Emergency Management Agency (FEMA) to coordinate relief efforts, which include providing generators and supplies to areas with power outages.

Many homes lost power amid the snow and freezing temperatures that hit Texas last week, leaving households without electricity, heat, food and clean water. Local media have reported at least 30 deaths related to the icy weather in the Houston area alone.

The New York Times reported that about four million Texans were without power last week, and, as of Friday, 165,000 people still had no electricity.

Texas Governor Greg Abbott said on Thursday that power has been restored in around 1.6 million homes.

Reports said that some people died from exposure to cold, while others perished in traffic accidents on icy roads, and in fires as they tried to keep warm at home.

Guests were forced to flee from a hotel in Killeen, where a fire had started when the sprinkler system failed due to frozen pipes. A burning building block collapsed in San Antonio as firefighters couldn’t draw water from frozen hydrants.

People were filmed clearing out shelves in stores in Dallas, when the cold spell disrupted the food supply chain.