Beta Injustice 2 has launched on PC 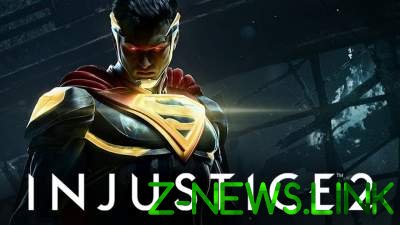 Beta testing will end on November 10.

During the computer test is available exclusively online one on one battle (not even training), but open to all levels and all characters up to the Ride. Text translation on Russian language available. Load the game page in Steam.

It is expected that beta testing will end on November 10. Release date full version 14 Nov.

It should be noted that users have found not a few very nice features: first, even the beta version of Denuvo protected, and secondly, during the matches will be forced on the microphone, if any. So you’ll hear all the buzz, chomping and muttering that can be heard on the opponent’s side (and he will hear you!).

System requirements for beta are as follows (they probably also relevant for full version):