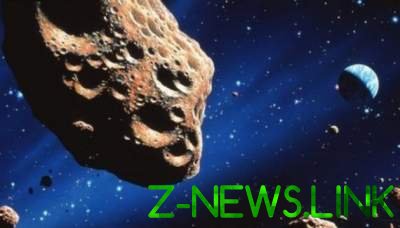 In space, discovered the unusual asteroid

American astronomers have recorded an unusual object that flew into the Solar system from the star VEGA.

Previous observations suggested that comet. However, further observations have proved that we are talking about the asteroid.

Object called C/U1 2017 was first discovered on 18 October. This celestial body is located between the orbit of mercury and the Sun. Scientists were able to determine approximately the dimensions of a celestial body about 400 meters in diameter.

“If further observations will be able to confirm the unusual nature of this orbit, this object may be the first clear case of interstellar comets,” – said the Deputy head of the International astronomical Union, Gareth Williams.

It is noted that for the first time in the history of the asteroid “reclassified” potential comet.