Home / Movie / A scene from “Hannibal”, which is not allowed to remove

A scene from “Hannibal”, which is not allowed to remove

I think no one will say that in the TV series “Hannibal” was a little tin. The blood just gushed out — it gushed from the wounds! And it seems, a quarter of the time we watched her ruby splashes in slow-mo. To dismember the body, went to eat, became the material for sculptures, musical instruments and fertilizer for mushrooms. It was all very cool. And it’s hard to believe that the creators had some limitations in that sense.

However, in a recent interview with Entertainment Weekly, showrunner of the project, Bryan fuller spoke about the scene which channel NBC is still not allowed to shoot.

Remember Dr. Abel Gideon, a talented surgeon and the killer, whose image embodied the wonderful English comedian and dramatic actor Eddie Izzard? After escaping from a psychiatric hospital, he systematically dealt with all the doctors who examined him after his arrest. All of them Gideon tied a nice little “Colombian ties” by cutting the throat and pulling the tongues out. 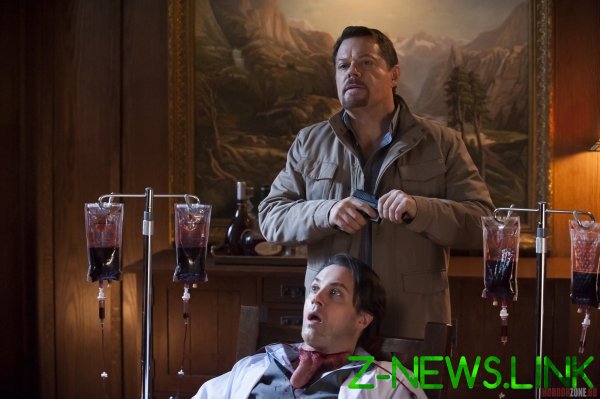 However, as it turned out, initially it could appear a very different thing.

Imagine Abel luring the journalist Freddie Lounds (played by the curly fiery-red Lara Jean Korotetsky) in the psychiatrist’s office. The room is dark and the lady fumbles a hand across the wall in search of the switch. Click, the light comes on, but with this cut on the ceiling fan, the blades of which are connected with the entrails of the victim lying on the floor under him. The blades are spinning, the gut wound — all spattered with blood and happy!

In General, rotating the fan in one fell swoop had his gut.

However, bosses with the channel something confused:

It was the only time on NBC said something like: “We just have no idea how you’ll do it.”

See also:  Stylish minimalism: images, which there is nothing superfluous. Photo

It was not in cruelty of this scene, and budgetary constraints:

We would greatly set back if we hadn’t pointed out that financially we can’t afford to get this thing, because we got the intestines, namachivaya on the fan.

Oh, that’s a damn shame that we didn’t see that scene in “Hannibal”! Well, at least we have concept art, courtesy of EW, thanks to which we can still see these wonderful festive garland of intestines.

However, as fuller says, there is hope that this episode will still see the light, but in one of the other projects. We will remind, now producer and screenwriter working on the second season of the series “American gods.”

Well, we continue to hope and believe that one day, “Hannibal” will indeed return. 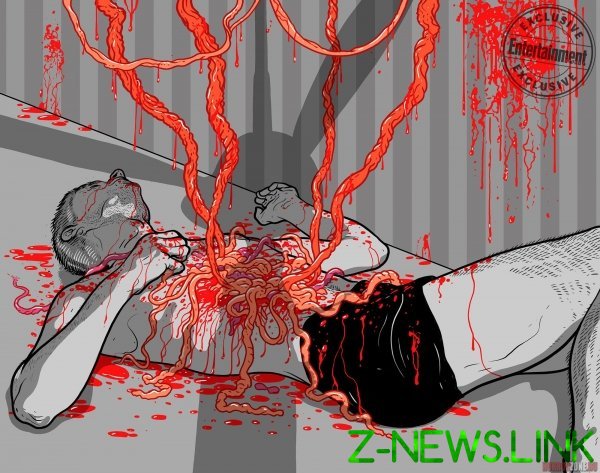