Home / WORLD / ‘A miracle didn’t happen’: Armenian basketball in mourning after body of ex-international lost in conflict is found after 5 months

‘A miracle didn’t happen’: Armenian basketball in mourning after body of ex-international lost in conflict is found after 5 months 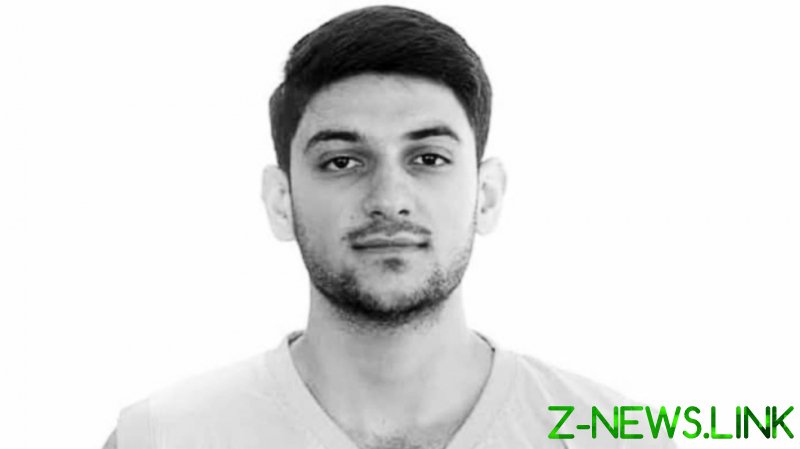 In a Facebook post, the governing body said that Mkrtchyan’s loved ones had hoped he would return.

“For six months, all his friends and relatives were waiting for his return,” they added, paying their respects to the former member of their under-20s team. “But a miracle didn’t happen.

“The Armenian Basketball Federation expresses its condolences to Aram’s family, relatives and friends on his untimely death, as well as to all relatives of war victims.”

Dozens of mourners and well-wishers responded to the post, with one remarking that it had been “cruel” to lose “so many young people” to conflict.

“Condolences to the relatives,” added another. “Irreversible pain and unforgettable sorrow for all of us. May god rest his soul.”

Known officially as the Nagorno-Karabakh war, the fighting concerned Azerbaijan, with support from the Turkish government, and the self-proclaimed Republic of Artsakh, backed by Armenia over a disputed region and surrounding territories.

It was concluded in November by a ceasefire after more than 5,000 casualties.