A dangerous virus has attacked thousands of Android devices 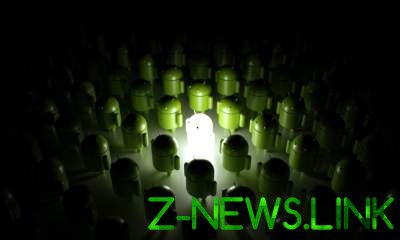 Banking Trojan for Android got again on the virtual shelves of Google Play.

The infamous Trojan Bankbot got again on the virtual shelves of Google Play, beating his defense. Updated malware, do not let themselves known for a few months, order wised up and became more sophisticated in their methods.

This is reported by experts of antivirus company ESET.

Despite the fact that Bankbot still gets on the device of their victims, posing as another application, it no longer uses the functionality of the accessibility features of a smartphone. Now Trojan is causing a fake page of Google Play asking you to confirm the correctness of the stored payment information.

After the user enters the requested information, the Trojan sends them to remote attackers who have full access to the means of the victim. In order to avoid the loss of control of your accounts, we strongly recommend you pay more attention to downloadable applications. Rate the downloads and read the reviews about the program outside of Google Play.