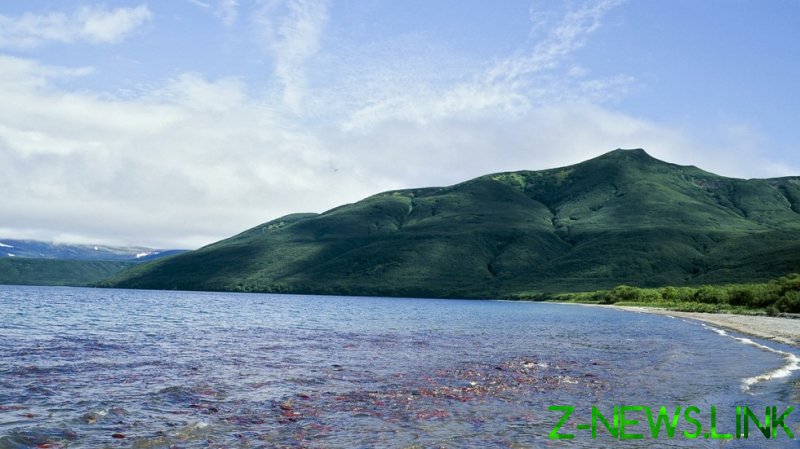 The helicopter, operated by Vityaz-Aero company, was carrying 13 tourists, including a child, and three crew members as it fell into Kuril Lake early on Thursday.

Eight people died in the crash, health officials told Interfax news agency, adding that the bodies are likely to be found at the bottom of the lake. Another eight people were rescued, with their condition estimated as non-life-threatening, the source said. The injured victims are being transported to various hospitals.

The helicopter’s debris reportedly sank almost immediately after the crash. Six passengers and two crew members were able to get out of the wreckage just in time to reach the surface and were pulled out from the water by national reserve workers.

The Kuril lake spans an area of 76 square kilometers (29 mi) and is a popular tourist hotspot, especially during summer holidays. Its maximum depth is 316 meters (1,037 ft).

In wake of the tragedy, all helicopter tours to the lake have been suspended so rescuers can comb through the site. More than 60 people, including divers, and 10 equipment units are involved in the rescue effort.

A criminal inquiry has been launched into the incident. The helicopter was reportedly deemed airthworthy after a pre-flight check, but it is believed that haze might have played a role in the crash.