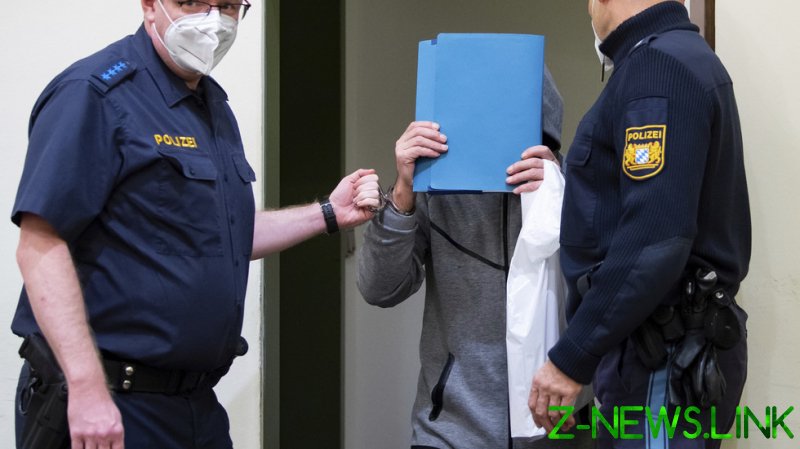 The 66-year-old electrician, who has not been publicly identified, told a Munich court on Thursday that while he did perform the crude surgeries, he did so at the men’s request, the Associated Press reported. The man acknowledged that he castrated or partially removed the genitals of eight men between 2018 and 2020, but said he bore no responsibility for the death of one individual, who perished days after one of his amateur operations.

The remains of the man who died following one of the procedures were discovered in a “box” by police some three weeks after his demise, the AP reported, though the outlet did not specify where the box was found.

The 66-year-old was charged for the man’s murder by omission – accused of failing to call for help after mutilating him – as well as for inflicting serious and dangerous bodily harm onto others. His first trial hearing was held on Thursday.