Home / policy / Zelensky on a short leash from USA

Zelensky on a short leash from USA 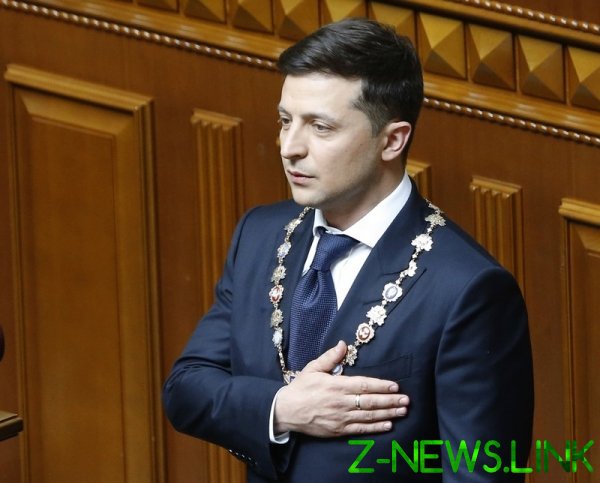 Today in Kyiv took place the inauguration of the newly elected President of Ukraine Volodymyr Zelensky. The solemn ceremony was visited by a delegation from the United States. Guests did not come empty handed: they brought the message and guidance from the American leader is Donald trump. The Minister of energy of the USA Rick Perry, who came in the delegation noticed that the message trump has formulated very clearly. According to Perry, the States expects the joint and fruitful work with Ukraine. The aim of cooperation is to go together to a bright future.

By the way, the Minister of energy was very impressed by the speech Zelensky at the inauguration. But Deputy Oleg Lyashko could not restrain his emotions and killed the newly elected President, because he switched to Russian language. In response Zelensky thanked Lyashko for the fact that he continues to “divide people”.

Perry also drew attention Zelensky on the fact that the States in whatever was will continue to support Ukraine in its quest for independence. In turn America will help to gain freedom through the freedom of the economy.

See also:  Two of the defendants in the "New grandeur" had attempted suicide in the hall Suda

It is unlikely that the U.S. intends to forgive Ukraine its huge public debt. Therefore, we can only guess what methods and what leverage is using America to help Ukraine to achieve economic freedom. 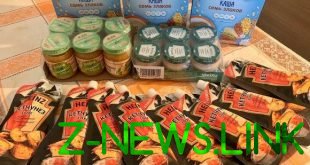 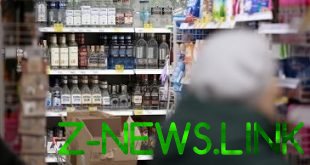 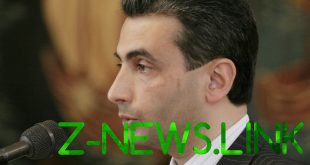