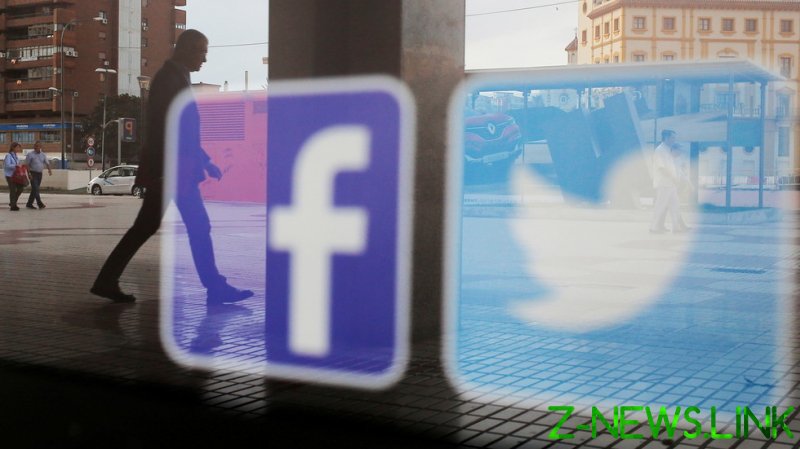 On Friday, sources within the State Duma told Moscow daily, Kommersant, that a new bill to be introduced later this year will oblige American tech giants such as Facebook, Instagram, Twitter and YouTube, as well as domestic-made networks like VK, to allow their users to disable algorithms that create specialized, individual content.

Deputies from the governing United Russia party are said to have mooted the proposals based on fresh concerns around how suggested content could be increasing the risks of social conflicts and provocations.

Anton Gorelkin, a member of the Committee on Information Policy, told Kommersant that the document is in its final stages. “It involves the regulation of recommendation services of social networks. Their transparency is important.” He added that “whether online movie streaming sites will also fall under the regulation is up for debate.” Gorelkin also wrote in recent days that “recommended algorithms are adjusted so that there is always fake information, provocations, and bullying throughout the user’s feed.”

Last month, following Russia’s parliamentary elections, former Russian President Dmitry Medvedev said that the algorithms used by social networks were distorting the conversation online and furthering the interests of other nations. “When I check Twitter recommendations on who to follow – of course, the first person who comes up is Navalny, who is serving a criminal sentence. Isn’t this interference in the affairs of a foreign country? It’s blatant interference,” Medvedev alleged.

Irina Levova, the director of strategic projects at the Institute for Internet Research, argues that greater legal attention should be paid to algorithms on the basis of how the suggested content affects users. “If the system is capable of having a significant impact on the rights, freedoms and well-being of people and poses risks to life, health and property, additional requirements should be established for it,” she said. However, Levova added that mechanisms used to boost services for businesses do not carry such threats.

However, some businesses fear they will lose out on maximizing their reach to customers if algorithms are restricted. Mikhail Ilyichev, general director of the Sber.Zvuk audio service, told Kommersant that businesses could see a fall in financial incomes, as disabling the recommendation mechanism will mean that the user sees less targeted advertisements based on cookies and browser history.

This is not the first time that social networks have faced criticism from the Russian government. Last week, the country’s Foreign Ministry Spokeswoman Maria Zakharova said after the global outage of Facebook’s platforms, including Instagram and WhatsApp, that the fault highlights the failures of the California-based conglomerate and the need for Russia’s own sovereign internet capabilities.

“We must understand that such a blackout can happen at any second, based on the processes that are now gaining momentum in the US,” Zakharova said. “Yesterday they showed you everything. We aren’t cutting ourselves off, but their technologies are failing to such a degree that three and a half billion people were cut off.”