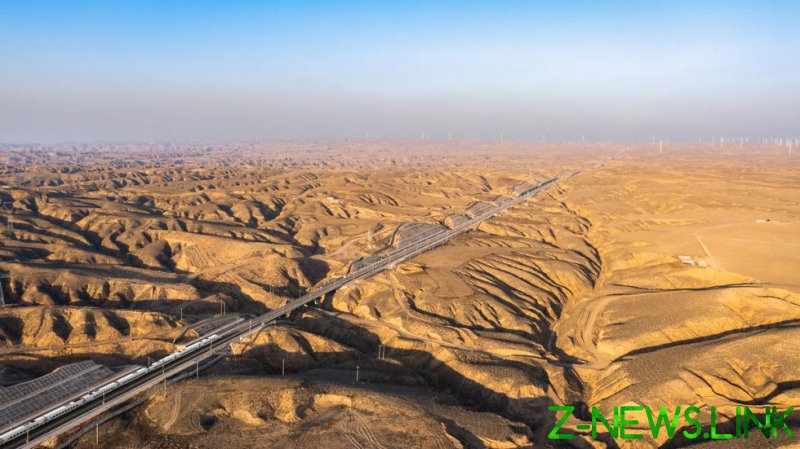 China has been actively promoting the implementation of rail projects among the 102 major projects listed in the country’s 14th Five-Year Plan. Analysts say Beijing is speeding up investment in infrastructure to curb the nation’s economic slowdown.