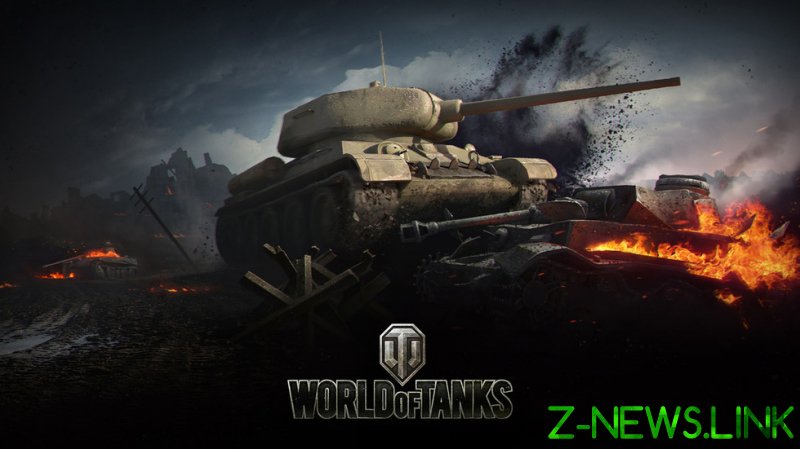 Wargaming, the studio behind popular online military games such as ‘World of Tanks,’ ‘World of Warships’ and ‘World of Warplanes,’ has announced it will be completely shutting down operations in Russia and in its ‘native’ Belarus, where it was founded and is the biggest gaming company in the country.

It announced the decision in a statement posted to its website as well as LinkedIn, saying it had already started the process of closing its studio in Minsk and has transferred the business of operating its games in Russia and Belarus to Lesta Studio – a Russian developer that Wargaming acquired in 2011 but is now “no longer affiliated” with the company.

“The company will not profit from this process either today or going forward. Much to the contrary we expect to suffer substantial losses as a direct result of this decision,” Wargaming admitted in the statement.

Nevertheless, the studio maintained that it will be completing the transition “with all due speed” while sticking to local laws and ensuring the safety and support of its employees. It added that the live products and services will remain available for Russians and Belarusians throughout this period, as they will be operated by the new games operator. 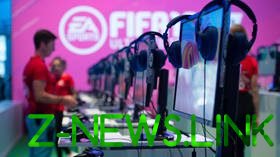 “Despite the magnitude of this decision, we as a company are confident in the future of our business and are committed to delivering quality games to our players,” the statement concluded.

Though it did not provide a specific reason for the decision, it is more than likely connected to the ongoing military conflict between Russia and Ukraine, as well as the strict sanctions placed on all Russian and Belarusian companies. Wargaming has also repeatedly expressed support for Ukraine during this conflict, has donated a million dollars to the Ukrainian Red Cross and has fired a creative director for expressing support for Putin’s operation.

Wargaming joins a host of major companies from across all industries that have decided to suspend or completely shut down their operations in Russia and Belarus, after Moscow attacked its neighbor in late February, following Ukraine’s failure to implement the terms of the Minsk agreements signed in 2014, and Russia’s eventual recognition of the Donbass republics in Donetsk and Lugansk.

Russia has now demanded that Ukraine officially declare itself a neutral country that will never join the US-led NATO military bloc. Kiev insists the Russian offensive was completely unprovoked and has denied claims it had been planning to retake the two rebel regions by force.