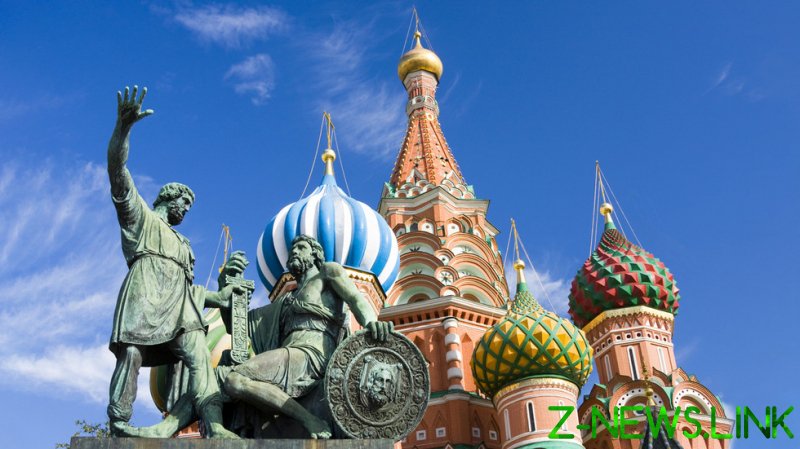 Negative views of Russia are primarily confined to US-allied Western states, a new global survey conducted by a NATO-linked lobby group has found. At the same time, the so-called Alliance of Democracies Foundation discovered that Asian countries maintain strong support for Russia, while Latin American nations appear to be split on the matter.

The pressure group is funded by the US-government, the EU and other sources, such as Ukrainian oligarch Viktor Pinchuk. It’s aligned with NATO’s Atlantic Council adjunct and is run by the military bloc’s former secretary journal, Anders Fogh Rasmussen.

Published by Berlin-based analytics’ firm Latana, on Monday, the Democracy Perception Index surveyed 53 highly populated countries in Asia, Latin America, the US and Europe, asking respondents a number of questions ranging from their perception of their own country’s democracy to their opinion of other nations.

The report found there was a sharp polarization between Western countries and the rest of the world in their attitude towards Russia. In Europe, 55% of countries were in favor of cutting economic ties with Russia in light of its military offensive against Ukraine, while in Asia the majority of countries were against such moves. In Latin America, opinion was evenly split. 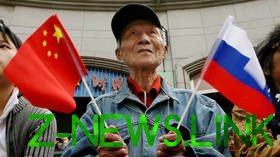 The survey also noted the nations with the most positive attitude towards Russia, among which were India, Indonesia, Saudi Arabia, Algeria, and Egypt.

The poll showed that, while there were mixed opinions on Russia, the world had strong sympathy for Ukraine. Almost half of respondents worldwide (46%) reportedly stated that the EU, the US, and NATO were providing too little assistance to Kiev, while just 11% felt they were doing “too much.”