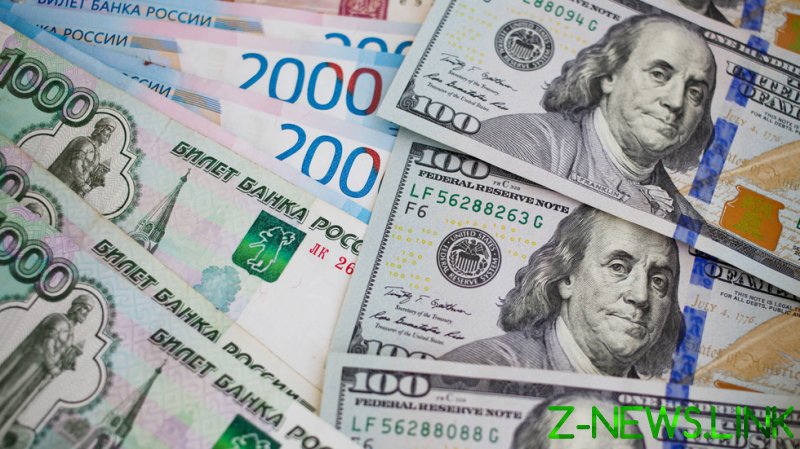 That’s according to the Central Bank of Russia, which published a Monetary Policy Guidelines draft report on Wednesday. According to the institution, the world economy could enter a crisis scenario due to both the increase of global debt held by countries and the increasing number of companies with weak financial soundness.

According to the draft, the bank has developed four separate scenarios for the near future, up to 2024. According to its so-called ‘baseline’ scenario, a recession is avoided as countries achieve their vaccine targets and advanced economies shift toward monetary policy normalization.

However, the other three possible scenarios paint a decidedly grimmer picture. In the first instance, the pandemic worsens significantly causing an economic crash worldwide. In the second, the pandemic improves, but problems accumulated over the pandemic deteriorate the economic situation considerably causing a rise in inflation. In the third, monetary policy normalization by advanced economies is accompanied by unsteady dynamics in financial markets, causing a lack of confidence in investors. This is the worst of the three negative scenarios, the bank says.

Russia’s economy is suffering from stubbornly high inflation, which currently sits at 6.5%, and has been blamed for eating significantly into living standards in the country ahead of upcoming parliamentary elections.

In July, Central Bank of Russia Governor Elvira Nabiullina revealed that the institution would be hiking its rate to match its key interest rate to the 6.5% annual inflation rate in a bid to encourage saving and discourage borrowing. The bank wishes to get this figure down to the publicly announced target of 4%.