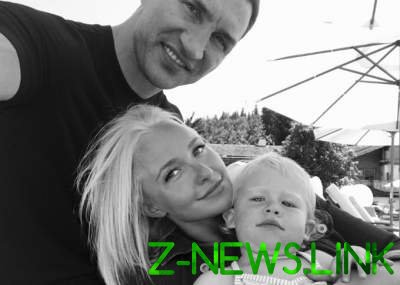 Similar rumors have been circulating for a long time.

Last week, the media began to circulate rumors about the breakup with Wladimir Klitschko Hayden panettiere. However, recently a 41-year-old boxer has put a fat point in these conversations.

Recently the Network again started to circulate rumors about the breakup of Wladimir Klitschko and Hayden panettiere. A reason to talk about possible problems in their family recently gave the actress.

The pair started together rarely attend social events, and even more rarely publishes in social networks joint photo. Another persistent rumor began to sound after Hayden posted on Twitter a picture from the celebration of his birthday. 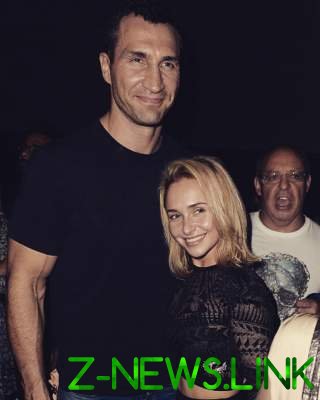 21 Aug panettiere was 28 years old. To this day she decided with the family. However, Vladimir a family picture with the triumph was not.

After the appearance of such news, followers Klitschko and panettiere peppered her with questions in all social networks, does this mean that they are close to separation. 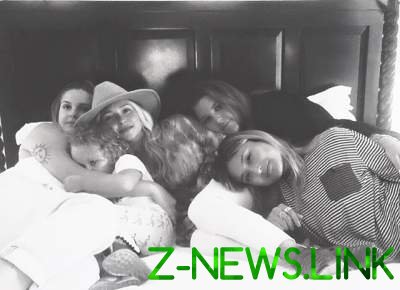 The reaction on the part of Vladimir Klitschko was not long in coming. In an interview with foreign portals, he decided to end all rumors, and commented on his current status.

“I will not comment on these rumors, because I don’t like to discuss them. I see Hayden a lot more often than you think. We both raise our daughter. Because father can give the child what cannot give mother. We have distributed responsibilities. Kaya is incredibly active child. I’m in two or three years was not so ” – said in an interview with Ukrainian boxer.

Judging by the comments of Vladimir, we can assume that his relationship with Hayden is really not so smooth. It seems that the couple lives separately.