Home / FUNNY NEWS / Without a cat – life is not the same: the Russians came up with an ingenious method to break into the country

Without a cat – life is not the same: the Russians came up with an ingenious method to break into the country 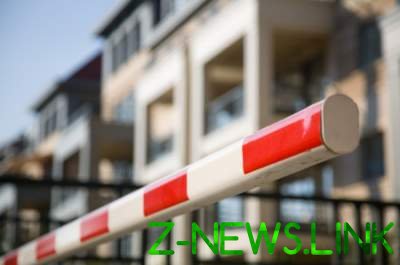 The man didn’t want to be deported voluntarily.

The Russians tried to enter the territory of Sweden to pick up my cat from the shelter. A few years ago he was deported from the country and banned for life from entry after a false report of a bomb on Board a plane Saint Petersburg — Helsinki.

According to the newspaper Sydsvenskan, the man was arrested on 12 October in an attempt to get to Sweden from Denmark via the Öresund bridge.

See also:  Watch Peskov: the wonder of the Russian poster with the veterans

According to unconfirmed reports, the same man in the nineties hijacked a plane in one of the Russian cities and flew to Stockholm, where he asked for political asylum, but soon it returned to Russia.

The lawyer of the Russians promised to help mentee to reunite with the people in the Swedish shelter pet. He also said that we are talking about a timid cat who is afraid of strangers, so the output need to find as soon as possible.

See also:  PE in the Odessa region: the whole city was left without water and heating