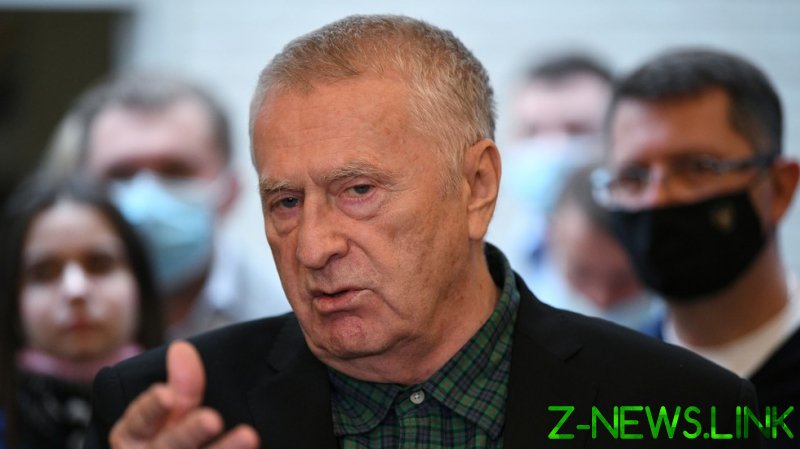 Supposed inter-ethnic conflicts in the US could force millions of white Americans to request that Russia resettle them across the vast and snowy expanses of Siberia, one of the country’s most notorious nationalists has claimed.

Taking to his Telegram channel on Tuesday, the leader of the ultra-nationalist LDPR party, Vladimir Zhirinovsky, well-known for his populist views and confrontational political style, alleged that America is in dire straits.

According to him, the US has already taken a series of steps along the path of self-decay, similar to what happened in the former USSR – a super-state that comprised 15 republics and was home to an array of ethnic groups.

“We in the Soviet Union for 70 years fed the national fringes of the country at the expense of the Russians,” he said in a fierce diatribe against multiculturalism. “And in 1991, when they made a fuss and started shouting that they were leaving the USSR, the Russians didn’t come out to defend the country, simply because they didn’t understand that it was their land.”

According to the 75-year-old political veteran, an almost identical scenario is now unfolding in the US. “There are no national fringes there, but there are African Americans, Mexicans, non-whites in general, who are already dictating their will, and whites are increasingly forbidden to talk about their rights, their culture, their history.”

Zhirinovsky went on to declare that in ten years, white people will become the minority and will be evacuated to nearby Canada, as well as Australia and other parts of the world. “They might even ask us to settle a few million people somewhere in Siberia,” he speculated.

Polls shows that the LDPR party leader is by some distance the most popular political figure in Russia, outside of the government. 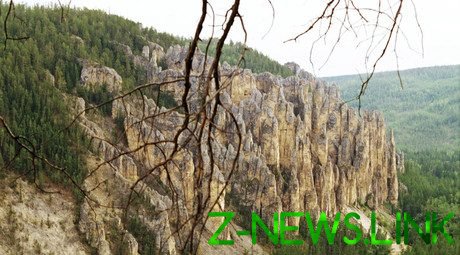 The politician predicted that America will fall because the “new majority … will not be able to maintain the same high level of technological development, economy, life, democracy, and so on.” However, many scholars have pointed out that the US has always been a multicultural nation from the point of its inception, while civil rights activists argue that the country has a duty to the descendents of those kidnapped from Africa and forced into slavery across the ocean.

Siberia covers almost 10 million square kilometers of the territory belonging to the world’s largest country, but is sparsely populated. While most of its residents are Russians, followed by Ukrainians, Tatars, and other nationalities from the former Soviet Union, there are 40 or so indigenous ethnic groups in Siberia, the Far East and Arctic.

In 2015, Zhirinovsky proposed repopulating the vast region by sending people convicted for petty crimes to prison settlements in Siberia. “We have great wide spaces there. People would go there, they would work there and they would take their families with them. This is all for common good, for [the] development of the new territories,” the politician suggested.